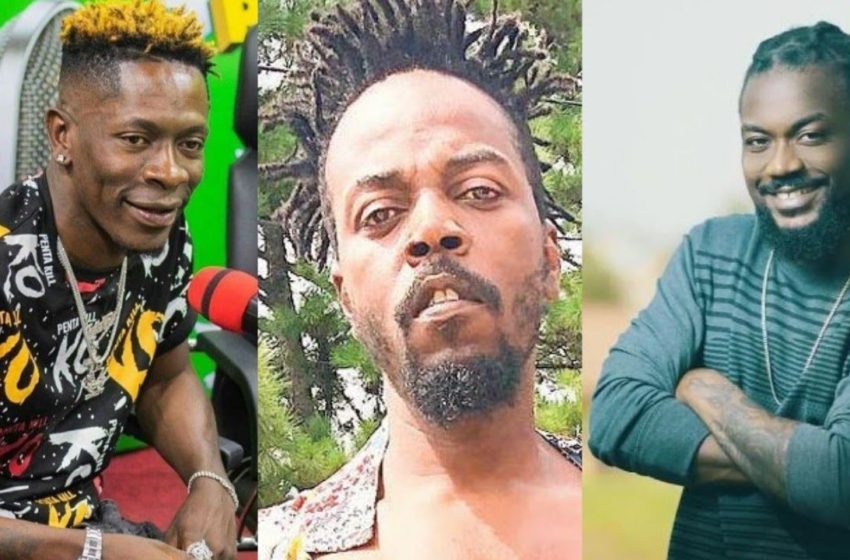 Your Butts Are Full Of Grey Hairs But You Don’t

Ghanaian rapper, Emmanuel Kofi Botchwey, well known as Kwaw Kese, has expressed his displeasure over Samini and Shatta Wale’s latest beef. Samini threw a subtle jab at Shatta Wale yesterday and he quickly replied to him. Following this, Kwaw Kese has stated that it was needless. READ ALSO: Adebayor Got Lost On His Way To […]Read More 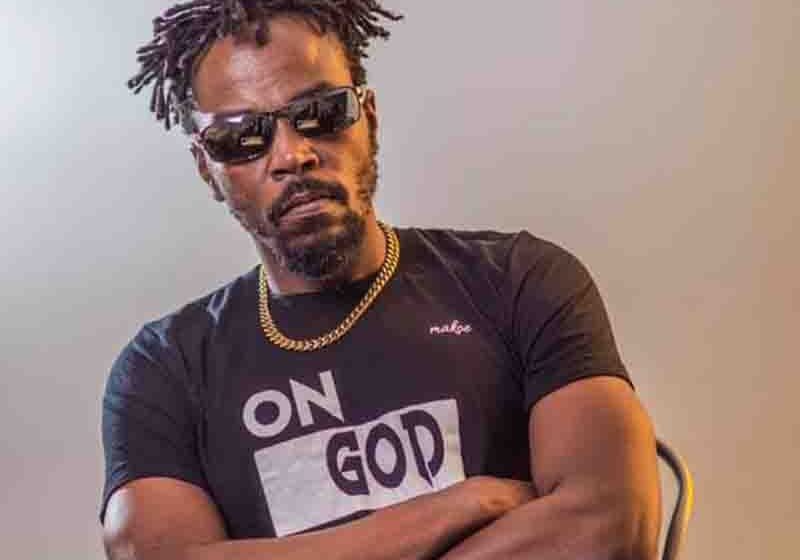 Isn’t It Stupidity To Build A Cathedral Instead Of A

Ghanaian rapper, Emmanuel Kofi Botchwey, well known as Kwaw Kese, is unhappy about the government’s decision to build a cathedral. In a video sighted by Zionfelix.net, Kwaw Kese was shocked about how a small country like Ghana can use $100 million and over to build a cathedral. READ ALSO: Guru Drops ‘Who Born Dog’ As […]Read More 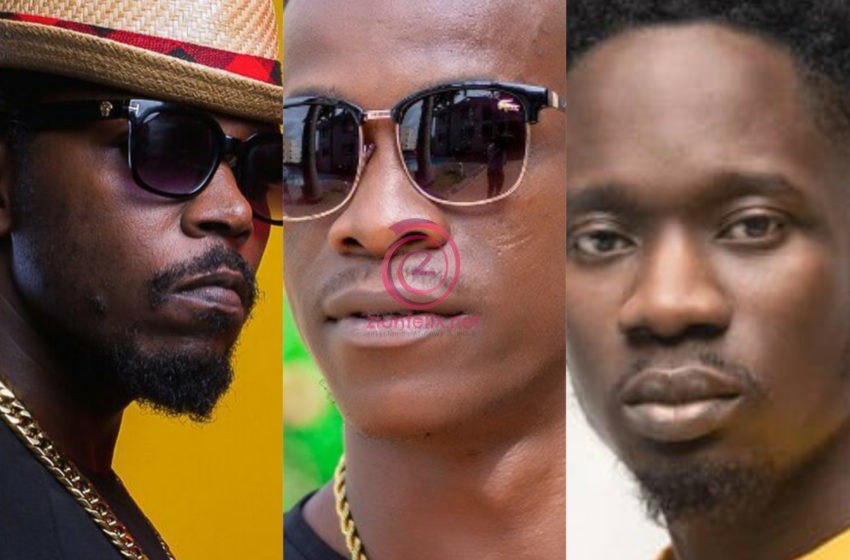 I Had No Idea Mr Eazi Was Dissing K.K Fosu

Ghanaian rapper, Emmanuel Kofi Botchwey, popularly known as Kwaw Kese, has reacted to Mr Eazi’s to jab to K.K Fosu in the remix of his ‘Dondo’ song. If you would recall, Ghanaian highlife musician, K.K Fosu described Nigerian singer-Mr Eazi as a lazy musician during an interview with ZionFelix on the ‘Uncut’ show some years […]Read More 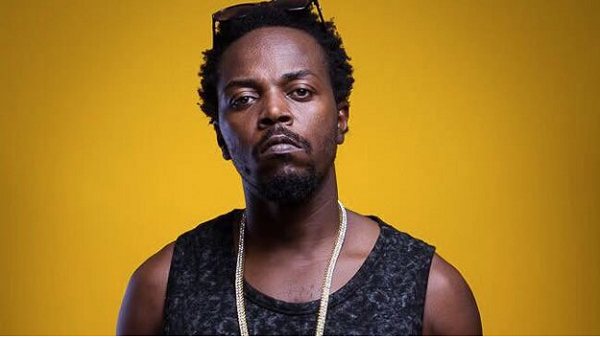 Ghanaian musician, Emmanuel Kofi Botchwey, well known as Kwaw Kese, has opened up on why his first marriage ended. Speaking about why his marriage with his American wife, Ann ended after six (6) years of being together, in an interview with ZionFelix on the ‘Uncut’ Show, Kwaw Kese stated that love goes where love is. […]Read More

Politicians And Armed Robbers Are The Same – Kwaw Kese

Ghanaian rapper, Emmanuel Kofi Botchwey, well known as Kwaw Kese, has blasted officials at the Kotoka International Airport over a mandatory COVID-19 test. In a video sighted by Zionfelix.net, Kwaw Kese expressed a strong disapproval over the test which cost $150. The ‘Swedru Agona’ composer bemoaned he has been stuck outside the country for about […]Read More

I Nearly Quit Music Because Of Depression – Kwaw Kese

Ghanaian rapper, Emmanuel Kofi Botchwey, well known as Kwaw Kese, has revealed why he nearly ended his music career. Speaking in an interview with MzGee on TV3, the ‘Dondo’ composer opened up on how depressed he was in 2014. According to him, he suffered depression after his manager was murdered, got a divorce and arrested […]Read More