Ricky Nana Agyeman popularly called Bullet of defunct Ruff and Smooth fame has disclosed the reason behind the collapse of the group.

Ruff n Smooth was a Ghanaian based music group made up of Ruff/Bullet & Smooth/Akhan. The group had a successful career and released hit songs like “Swagger”, “Sex Machine” and “Azingele”.

They broke hearts after nothing was heard of the group after they dropped their last single, titled “Shaba” in 2016.

In an interview with Zionfelix uncut, bullet revealed the group fell apart because Akhan relocated to the USA. He explained Akhan suggested they emulate R2bees and embark on individual projects while maintaining the group but he wasn’t in support.

According to him, this situation pushed him to scout for new talents like the late Ebony.

Bullet added he is ever ready to revamp the group if Akhan ever comes around. 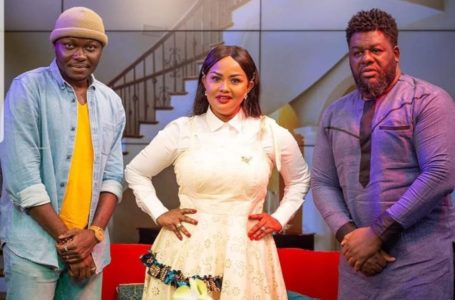 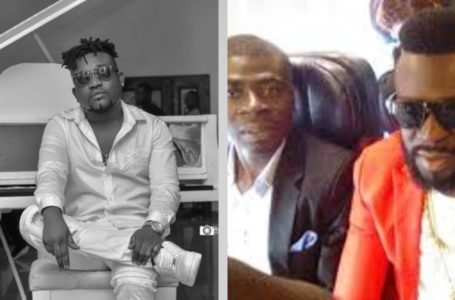