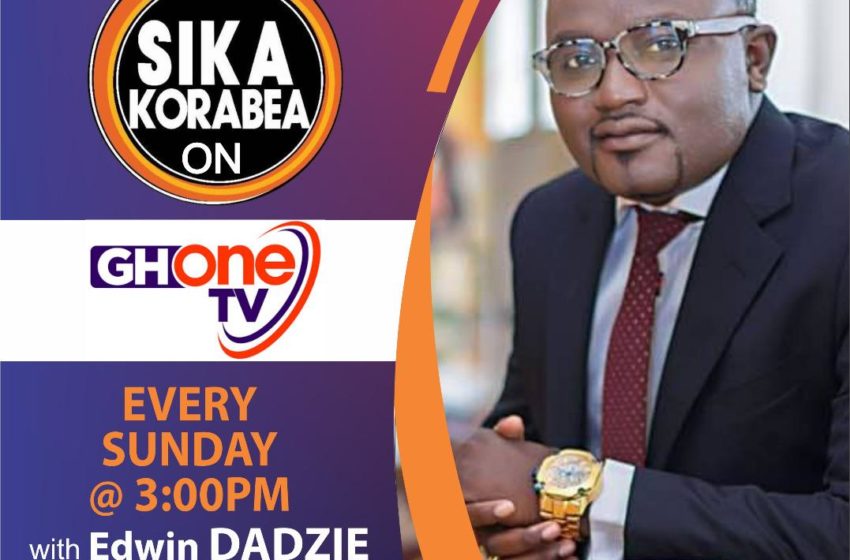 The Multimedia Group Limited has been negatively hit in so many ways in recent times.

From the resignation of workers to the sacking of employees and other related issues. Before the dust settles, the media outfit has lost one of their shows to one of their competitors.

The ‘Sika Korabea’ show which was hosted by Edwin Dadzie has been moved from Adom TV to GHOne Television, Zionfelix.net has gathered.

‘Sika Korabea’, a show which discusses issues relating to the banking and financial sector was aired on Adom TV at 7:30 PM on Saturdays.

Currently, much is not known about what led to the show being moved from Adom TV to GHOne Television.

Zionfelix.net has however learnt the ‘Sika Korabea’ show will now be aired on Sundays at 3:00 PM on GHOne Television.

The host of the show, Edwin Dadzie will still be in charge. 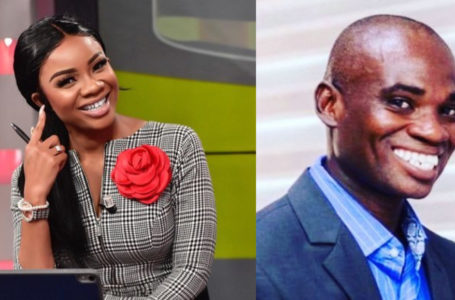 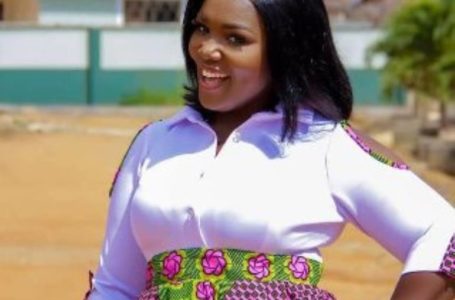