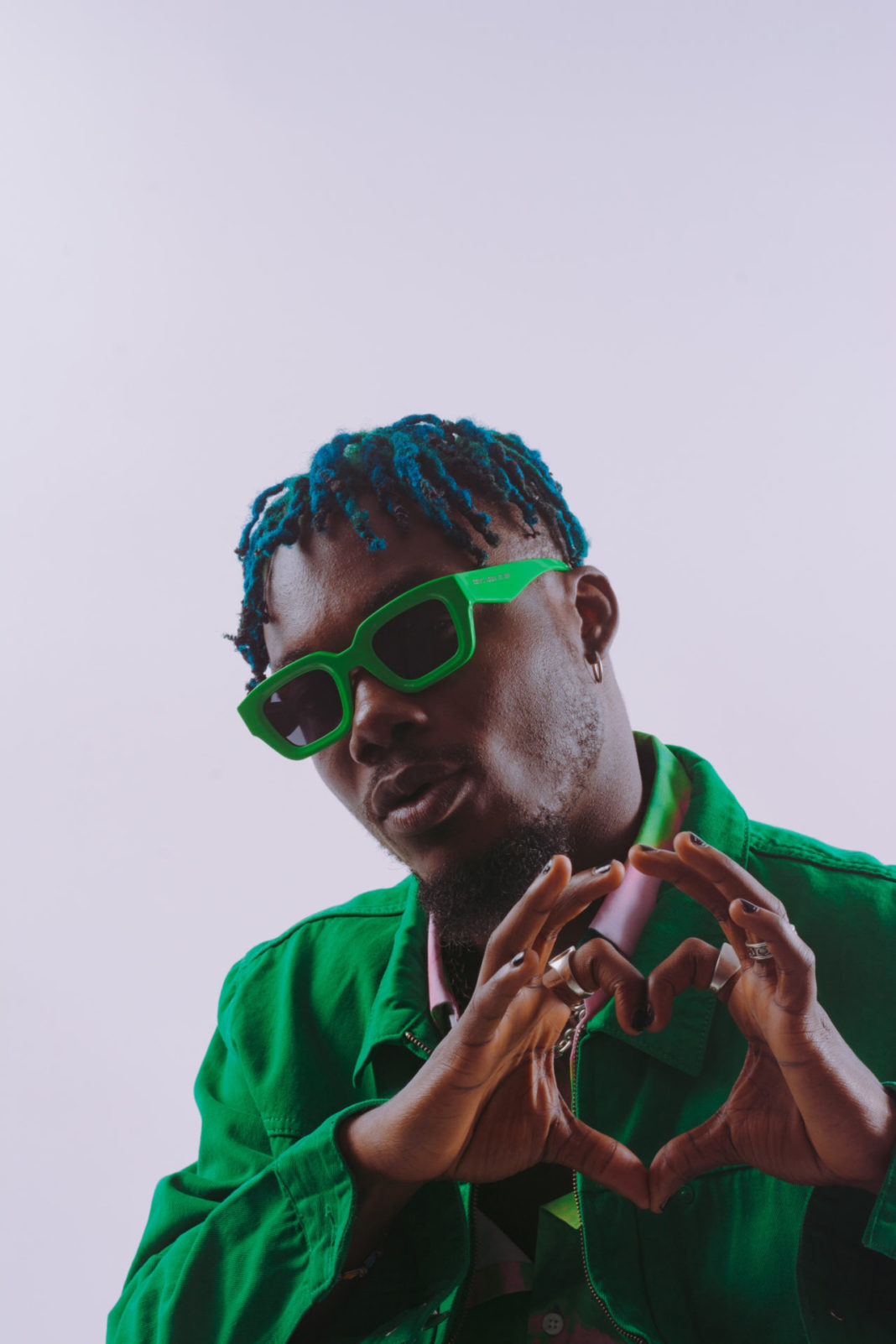 The six-song project features a variety of renditions for specific regions across the music market. The project also includes the previously released singles “Sugarcane” Remix featuring Mayorkun, Darkoo, and King Promise, which was delivered with a music video directed by Rex and his Glitch Africa live performance rendition.

Sugarcane Remix launched in the first quarter of 2022, following the original version’s success, which debuted five months prior. Camidoh, who is emerging as an upcoming Afropop delight, marked a significant milestone with the remix (featuring King Promise, Mayorkun, and Darkoo), with the video surpassing over 20 million streams on YouTube.

The EP arrives just weeks after publishing his second single of 2022 dubbed KABA, which is steadily garnering numbers across all credits. The singer also just concluded his highly patronized Sugarcane UAE Tour. The tour saw the sensational singer headline a string of concerts at venues across Dubai and Abu Dhabi.

Camidoh Calls For ‘W@r’ As He Describes Shatta Wale As Someone...