In a press briefing held in Accra on Friday, February 10,  2017, Executive Director of Charterhouse, Mrs Theresah Ayoade stated that the bribery allegations against Gospel musicians made by George Quaye were not authorised by the board neither were they statements made by the board.

The board therefore disassociates itself from those statements.

Regarding the content of what he said which makes referral to this scheme, the board cannot verify the statement he made so to as, they are untenable therefore as far as the world is concerned, there is no bribery issue from the Gospel music community or any other persons for that matter..”

In January 2017, George Quaye, on the award-winning TV show, ‘Pundits’, stated emphatically that, the most offers of bribe that come to him as an Executive of the scheme – are from gospel artists.

These allegations were met with bitter spills from the Gospel music fraternity who criticised George and asked that he mentions names of the culprits.

Nii Ayi Hammond and Mark Okraku-Mantey have since been appointed to speak on behalf of the board. However, George remains the official spokesperson for Charterhouse and the Vodafone Ghana Music Awards.

George, in a lengthy letter later apologised for his statement.

Read the apology from below.

On the Tuesday 24th January 2017 edition of the PUNDITS, a talk show that airs on GHOne TV and hosted by myself, I passed a comment that suggested that some gospel musicians had over the years attempted to influence VGMA officials, including me, in a bid to ensure that they won various awards in which they might have been nominated.

The comment was made in the context of the discussion which started our “Dark Side of GH Music Series”. A three part series that will touch on the various intricacies, complications, challenges, foibles of the industry practitioners, temptations and other bottlenecks confronting the music industry in Ghana.

In our discussion of the first part, which asked whether or not the envy, hatred and malice in Ghana’s Gospel fraternity were a myth or reality, with guests, Arnold Asamoah Baidoo, gospel heavyweight, Diana Hopeson and Gospel Artiste Manager and Producer, Kwesi Ernest, I passed the unfortunate comment to buttress points of human nature, hatred and backbiting made by my other guests.

Indeed there is nothing I can say to justify the claims I made on the show and nothing that has been said by anyone even to confirm or support that assertion matters at this time.

As the executive that speaks for the scheme, a comment like that shouldn’t have come from me regardless it’s veracity or otherwise.

If anyone has challenged and asked musicians or industry players that have levelled similar against the scheme to either substantiate with evidence or withdraw and apologise, it has been me.

I therefore take my own advice, totally withdraw and also apologise to the entire Gospel Music Community of Ghana for my rather careless comment.

It was unfortunate and it will not happen again.

THE PUNDITS will continue next Tuesday with the second part of the “Dark Side of GH Music” series and I will render a verbal apology on the show.

Again, I totally apologise for casting that slur on the Ghanaian Gospel Music Industry and any individual who might have been offended in one way or the other. 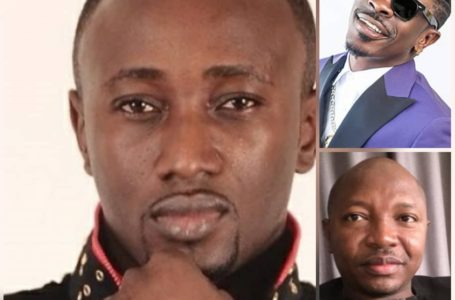 Shatta Wale Is More Influential Than You... 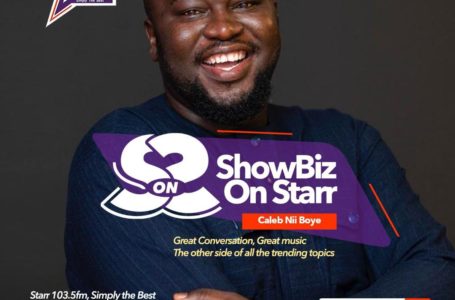