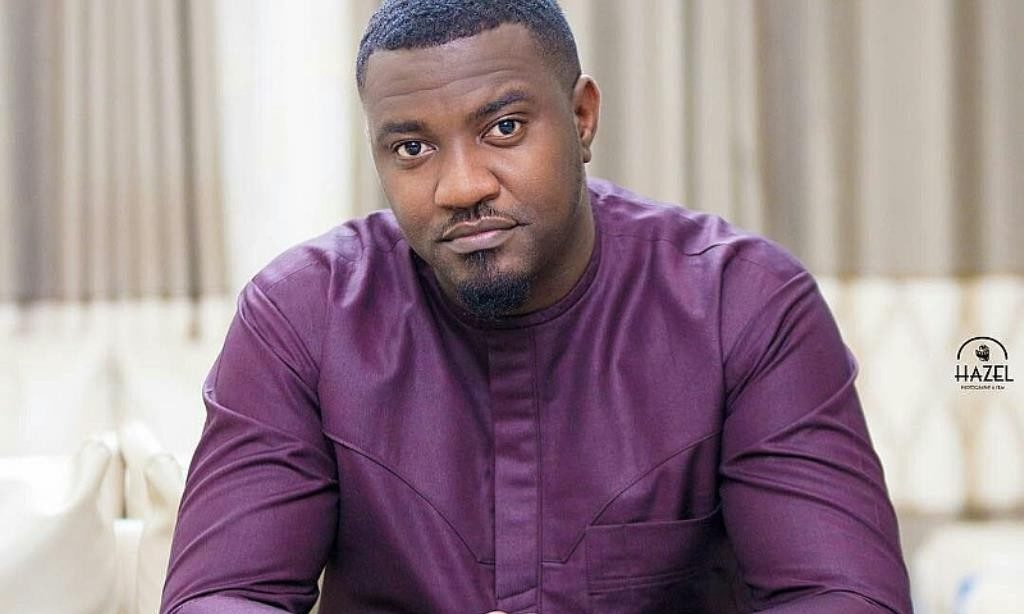 Ghanaian actor and politician, John Dumelo has added his voice to the cries of many Ghanaians over the erratic power supply.

The unstable nature of electricity in Ghana has left many people in tears.

A lot of Ghanaian social media users have wailed about it on various platforms.

While the authorities in the country have not admitted that dumsor has resurfaced, defeated NDC Parliamentary Candidate, John Dumelo has stated that dumsor is dumsor.

He told the authorities to admit that it’s dumosr since the excuses are becoming many.

John Dumelo in a post sighted by Zionfelix.net wrote: “Whether it’s insufficient power generation or it’s inefficient distribution of power, dumsor is dumsor! The excuses for the power outages are becoming one too many. Don’t be shy to admit it’s Dumsor. Give us a timetable and let’s plan our lives and businesses around it. Thank you.”

READ ALSO: I Want To Shoot A Film In Ghana To Put The Country On The Map – Michael Blackson

Let’s All Get Involved In Agriculture – John Dumelo Tells Ghanaian...