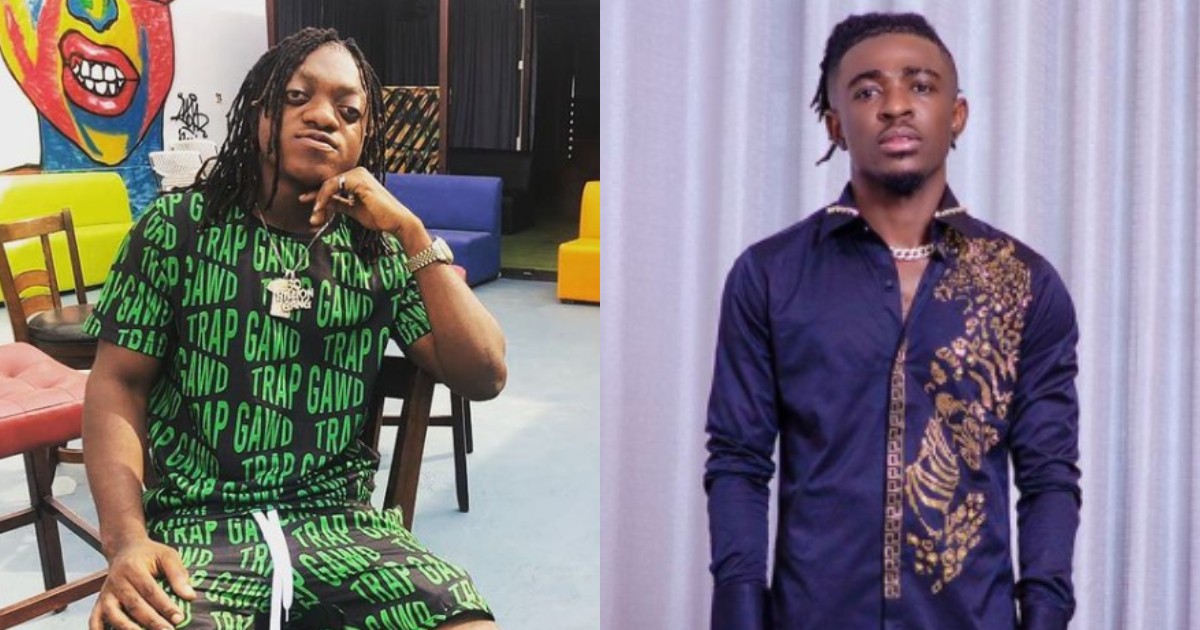 Popular Ghanaian diminutive actor, Yaw Adu known by the screen name Sumsum Ahuofe has said in an interview that actor and musician Frank Naro does not respect and he is not humble too.

While speaking in an exclusive interview with Zionfelix on Zionfelix Uncut, Sumsum indicated that Frank Naro adopted some sort of arrogant behaviour from his childhood and has grown up with that same attitude.

Sumsum spoke passionately and bitterly about the matter and said Frank Naro does not respect him and many other people which us bad.

Sumsum went on to add that anytime Frank Naro met some of his industry colleagues, he acts as if he knows it all and also adopts a bossy attitude.

The diminutive actor said he has on a number of occasions spoken to Frank Naro to stop that kind of attitude but it appears the Do Me singer was having none of that.

WATCH VIDEO BELOW: (Forward to the 36th minute)

Sumsum denied the claims and rumors going around that he ‘disciplined’ Frank Naro one time and said he can never rough or beat up Frank Naro.

Sumsum added that he was on talking terms with Naro and that he was neither the singer’s dad or mum to lay a finger on him.

READ ALSO: Unperturbed-Medikal Responds To Claims That He Has Bought A Fake Rolex Watch

The actor however sent words of caution and advice to Naro and asked him to treat people with respect and also speak with humility because it was these same people that would end up lifting him up.