K.K. Fosu Reveals Plans To Contest As MP To Help The Poor 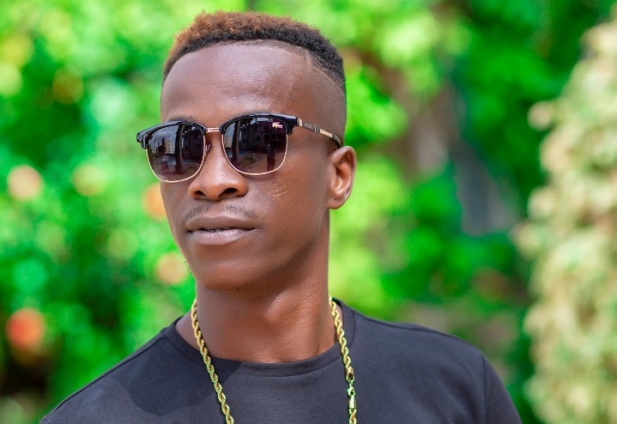 Popular Ghanaian hiplife artist, K.K. Fosu has indicated that he has plans to move into politics when he hangs his boots as a musician some day.

K.K. Fosu made this revelation in a recent chat on CTV.

According to him, the major desire for wanting to join politics after his retirement from music is because he wants to help the poor and less- priveleged in his constitiency.

“I want to assist my nation. My political ambition began three years ago, and I believe the voters will support me,” he said.

K.K. Fosu added that he has a strong conviction that when he is given the opportunity by his constituents he will work tirelessly to fulfil the mandate given him because he has that passion.

He added that when he becomes a member of parliament, he would focus on agriculture and advocate for the voiceless and impoverished members of society.

“After my singing career, I’d want to serve in the legislature. I would not want to be performing at age 60. I must advocate for the disadvantaged,” K.K. pointed out.