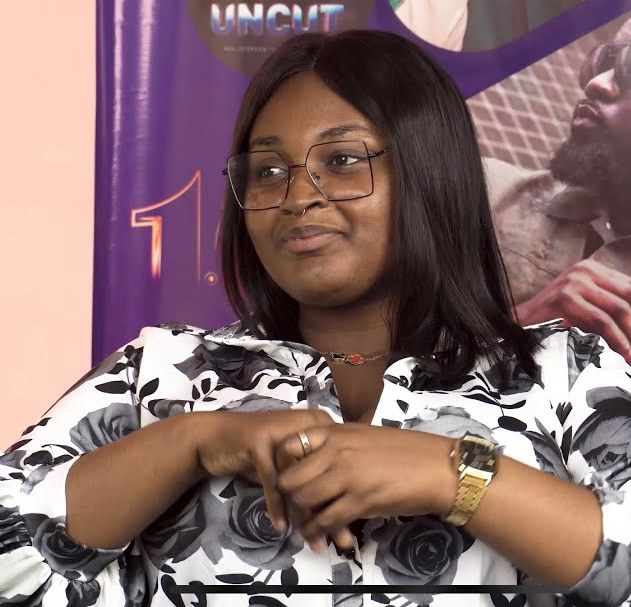 Peggy Lamptey, a popular Ghanaian TikToker, has shared a sad story about how she was brought up.

She told ZionFelix in an interview that her parents separated when she attained the age of five (5).

According to her, their divorce had a negative effect on her.

Peggy said she was living with her mother after she broke up with her dad.

The TikToker stated that she was not getting much attention from both sides if she is with one of them.

Peggy Lamptey wished her parents were together as they used to be when she was born.

Sadly, Peggy lost her father when she was in Senior High School.

Watch her interview with ZionFelix below.