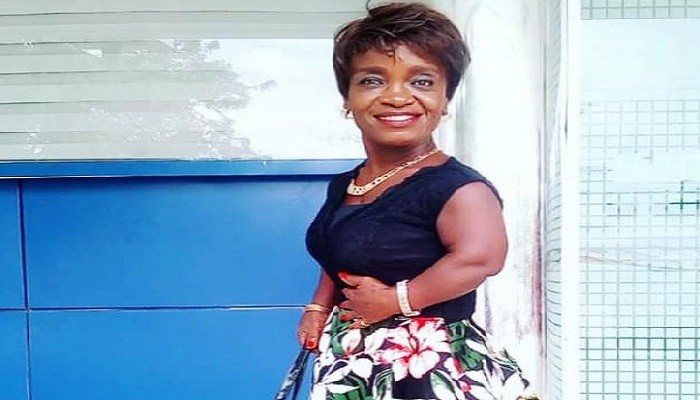 Veteran Ghanaian actress, Belinda Naa Ode Oku, well known as Adwoa Smart, has opened up on the number of men she has dated.

READ ALSO: How My One Day Old Baby Died Without Seeing Him – Guru Shares A Very Sad Story

She made this revelation when she appeared on the 30 questions segment.

Adwoa stated that none of these men sought for her hand in marriage—so she hasn’t married before.

The host, Quophi Okyeame was stunned following her answer.

Adwoa Smart has starred in a lot of movies and TV series after her emergence in the Ghanaian entertainment industry.

Don Little And Adwoa Smart In A...

I’ve Not Made Anything Out Of Acting...