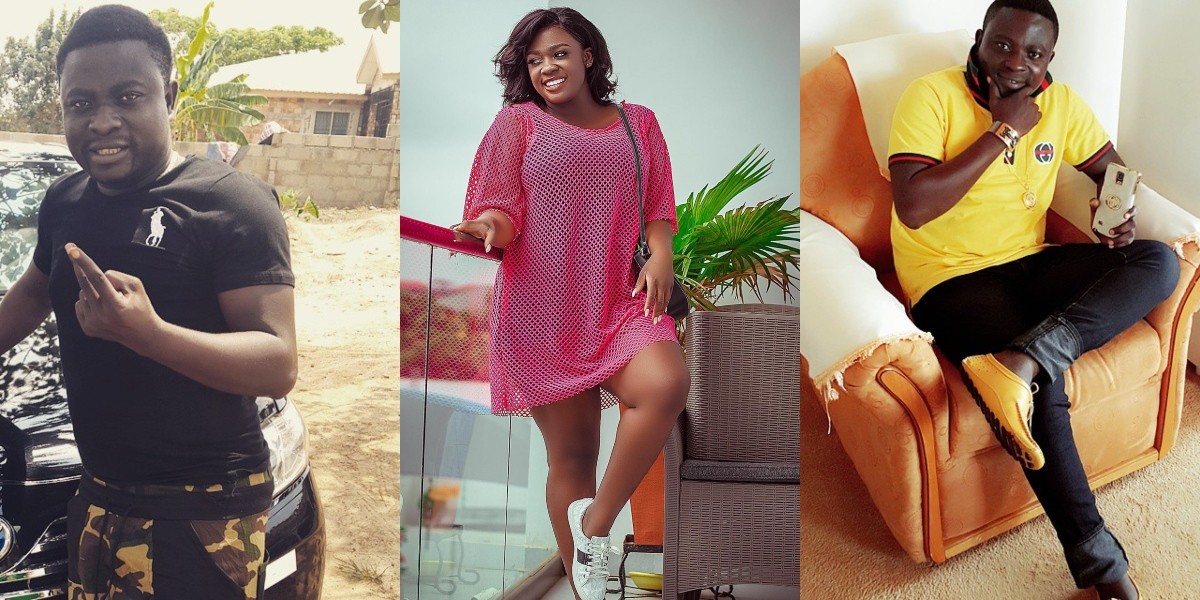 Social media users have reacted to a new poster for a worship show that features Bro Sammy and Kumawood actress Tracey Boakye.

The worship programme which is slated for Sunday, August 16, 2020, is due to happen in Accra.

However, the flier for the programme has got many fans commenting and wondering why the show would pair the two celebs who were recently in the news for controversial reasons.

According to the flier, the programme is dubbed Unity Worship and it would be held at 2pm.

Social media users have however taken to the comment section of Zionfelix’s IG page to react to the flier.

The said flier had Bro Sammy dressed in a nice suit while actress Tracey Boakye was wearing a tight dress that had her cleavages protruding.

Another fan wrote: “why do I find this post funny”

“Look at this picture…church or club?” one fan quizzed.

Another fan commented: “U guys are not serious, Can u play with God,stupidity, even look at the picture itself, God is holy ooo”

Yet another fan said: who’s delivering who ? Boi3 🚶‍♀️…. Nothing we no go see in this Country”

The funniest commet would be one from Lee who wrote: “Concert ampa…hw3 ne nufu s3 at3ky3”

Brother Sammy Reveals Why He Would Walk With Sinners Rather Than...