VIDEO: Akuapem Poloo Quickly Fires Back At DKB; Tells Him To Apologize To Her Before She Exposes Him 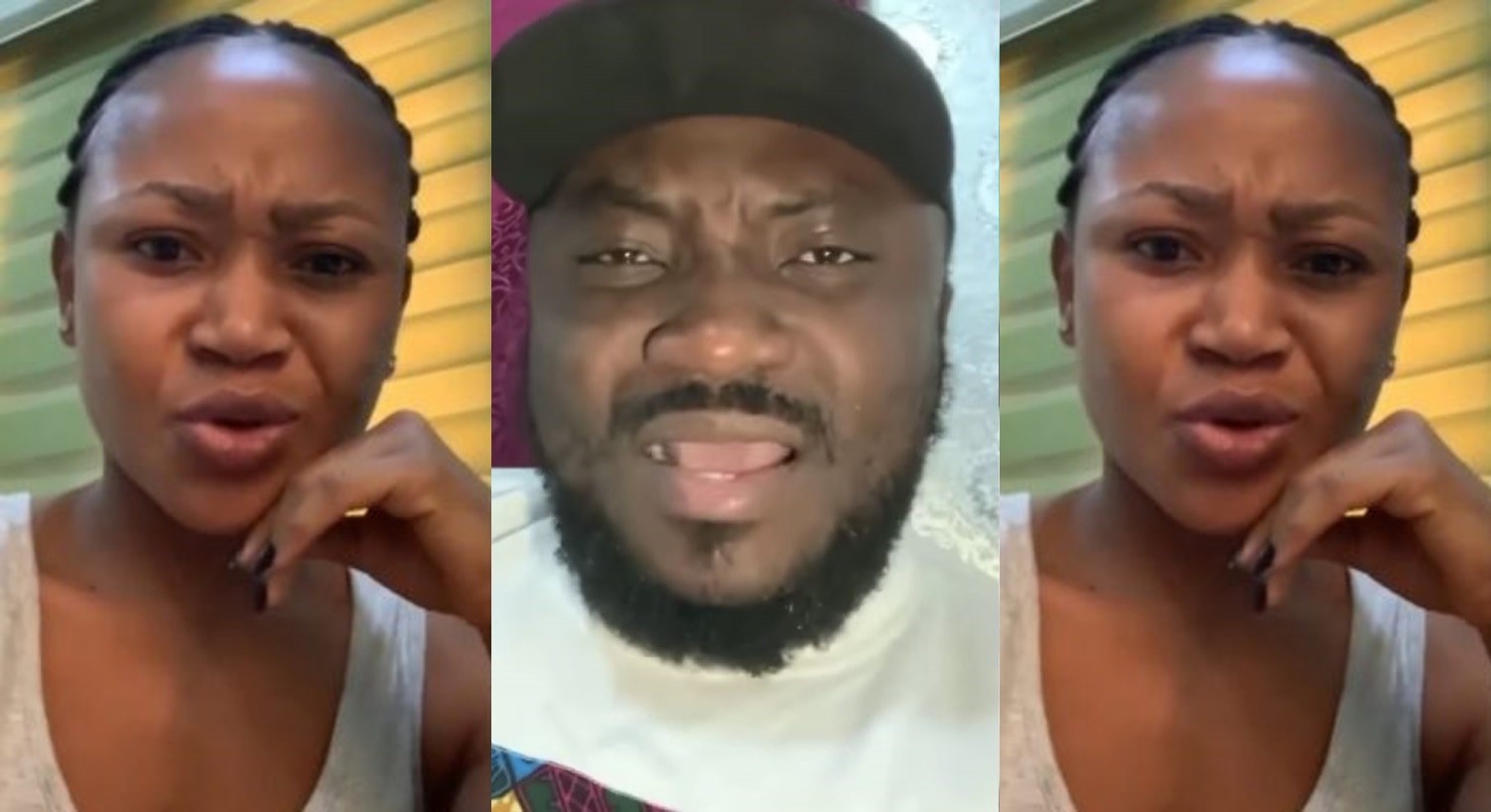 Controversial social media sensation, Akuapem Poloo has quickly replied to the warning from her godfather, DKB.

The model/actress in a video she took to her Instagram page to share admitted that she has so much respect for DKB but she was not going to be a coward to shun the truth.

She added that ever since she made a name for herself in the entertainment industry, one thing that has kept her going hard is the fact that she always speaks the truth.

Akuapem Poloo demanded an apology from DKB within the next 24hours or else she will expose him and reveal deep secrets about him and tell the world all the bad things he has done the likes of Nana Aba Anamoah and Pappy Kojo.

“Within 24hrs if you don’t apologize to me, I will let the whole know about what you did to that Lady, Nana Aba Anamoah and Pappy Kojo,” Akuapem Poloo said.

As of now, the reason behind their beef is yet to be disclosed.

Watch the video of Poloo’s reply to DKB below

DKB Blasts Those Criticizing French Ambassador Being Made A Ceremonial Queen...