A Lot Of Things In The Bible Are Lies – Nana Tornado 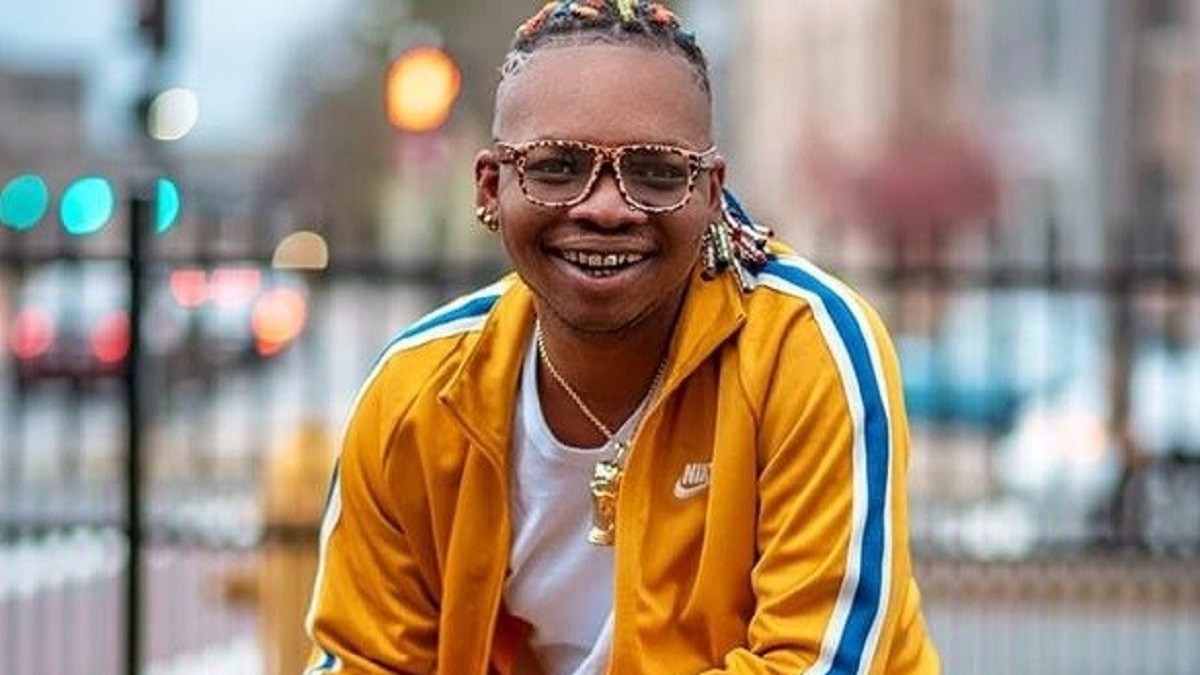 One-time actor, Emil Wood, otherwise known as Nana Tornado, has stated that the Bible is full of deception.

Nana Tornado, who appeared on Okay FM’s ‘Best Entertainment’ show hosted by Halifax Ansah-Addo, which was monitored by Zionfelix.net claimed the white men brainwashed the older generation with the Bible.

He stressed that a lot of the things in the Bible are lies.

Nana Tornado wondered how a snake could talk as perceived that the snake tricked Eve and Adam to eat the forbidden fruit.

He stated that his little son won’t believe in such a false story.

The outspoken entertainer argued God has not spoken to anyone to write his words or messages for him. According to him, the Bible was written by men and it doesn’t represent the true words of God.

READ ALSO: I’ve Been Trying To Get DKB’s Attention But He’s Been Snubbing Me – Maame Esi Forson

Nana Tornado posited the older generation knew good and bad before the introduction of the Bible.

He believes whatever is given to nature; there share be an outcome of it.

When he was asked about the research he did before making such a conclusion, Nana Tornado averred it is easy to spot a lie.

He further stated that the Bible is ‘bomb’ and it wasn’t inspired by any Holy Spirit for men to write.

Nana Tornado added there is no way God will speak to some selected few and leave the other human beings he created.

Watch his full submission below.