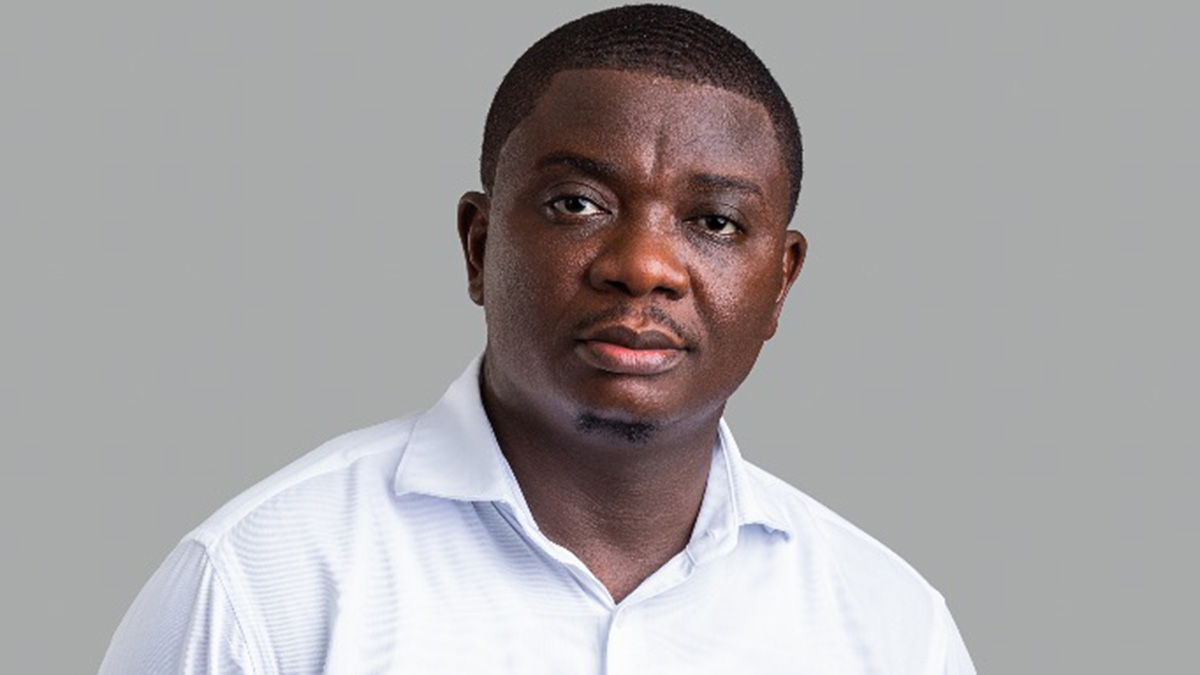 Ghanaian music producer, Joshua Raphaelson, well known as JMJ, has said the female music scene is not vibrant like it used to be.

In a discussion with MC Yaa Yeboah on Bryt TV’s ‘Bryt Extra’ show, the popular producer argued that the absence of Kaakie, MzVee and the late Ebony Reigns has made the female music scene in Ghana virtually dead.

READ ALSO: I’ve Been Trying To Get DKB’s Attention But He’s Been Snubbing Me – Maame Esi Forson

He believes the current crop of female musicians in the country are not putting in more efforts like how the aforementioned musicians were doing.

“During the time of Kaakie, I am sure you guys saw how active she was with her A-game and changing the scene so quickly. Same was MzVee and Ebony (of blessed memory) when they hopped on too – these 3 females directed all the traffic to their corner and gave us hits back to back nonstop,” JMJ stated.

He added: “When these 3 pulled their plugs small and others came on, we can hardly see any female in that same light as them. Shouts to Wiyaala who is doing well out the, she could be an exception but the rest are still not there yet for me. Kaakie, MzVee and Ebony not being there has made that side of the game virtually dead.”

JMJ also talked about his new project “Riddim Of The GODS”- which had about 30 Ghanaian artistes across 5 genres with 34 songs ranging from Hip-hop, Dancehall, Afrobeats, Highlife, and others.

I Don’t Talk To Bullet – Ebony’s Sister Reveals Why