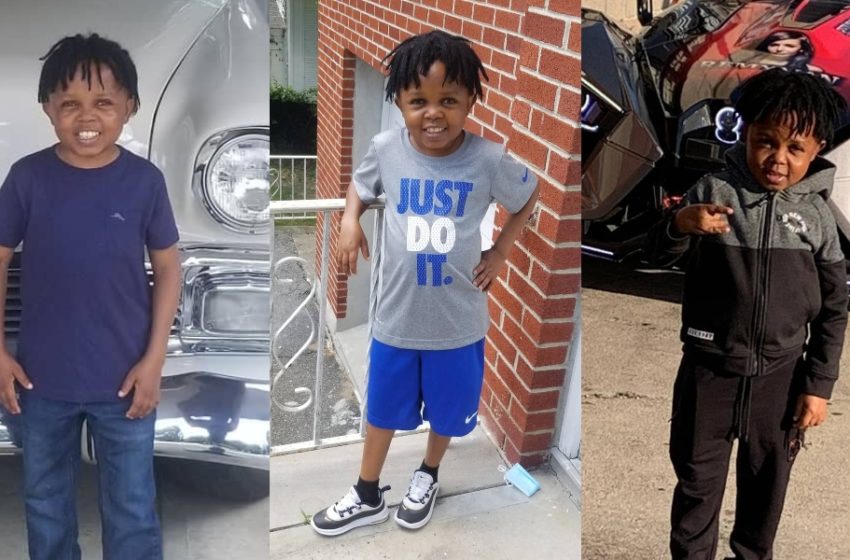 Diminutive actor, Don Little has forgotten about all his troubles and calls to come back to Ghana as he has been seen in a video getting a hot dance from a fan.

The actor, who initially wanted to come back to Ghana after arriving in the United States of America, is currently enjoying himself to the fullest there.

In a video sighted by Zionfelix.net, Don Little was spotted having a chat with a beautiful Black woman as she danced for him.

The lady is heard saying all the sweet sweet words there are to woo Don Little.

Don Little, who appeared to be shy of the lady, lied to her claiming that he is just 17 years. But the lady, who was determined to make Don Little her boyfriend at all costs, stated that she was also 17-years-old.

The lady who was bent on dancing with Don Little was seen doing so amorously in front of the actor.

Responding to the lady’s proposal, Don Little is heard saying “You are more than 17-years-old.”

Don Little, known as Steven Atanga in real life, claimed in an earlier video that he was homesick and wanted to return to Ghana. 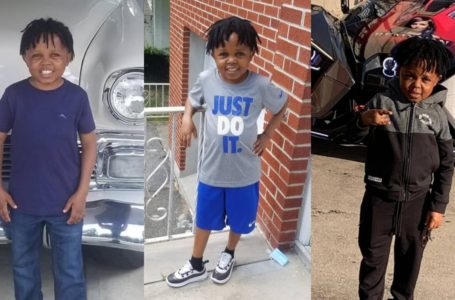 Don Little And Adwoa Smart In A...