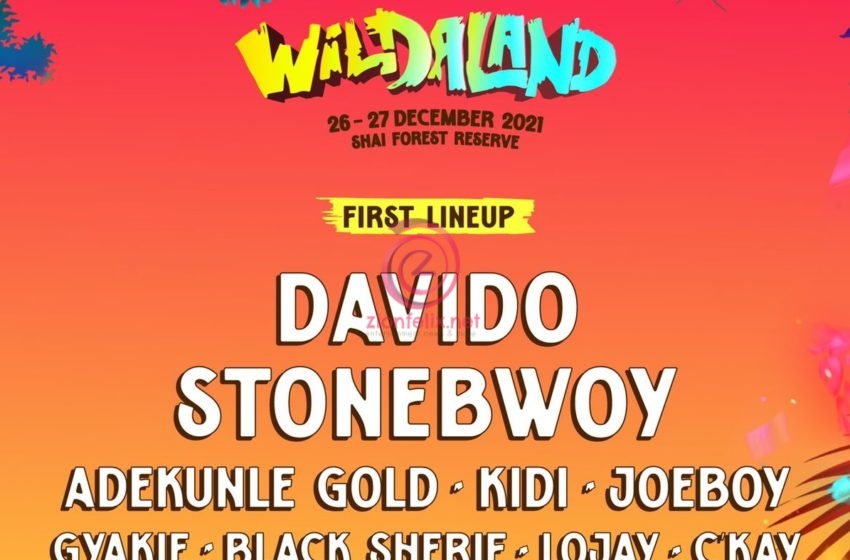 A stellar line-up of Afrobeats stars across Ghana and Nigeria have been announced for the inaugural WILDALAND Festival, slated for the Shai Forest Reserve in the Greater Accra Region on 26th and 27th December. Christened as “Africa’s Glastonbury”, the WILDALAND festival is a music and entertainment lifestyle festival and seeks to provide a distinctive entertainment […]Read More 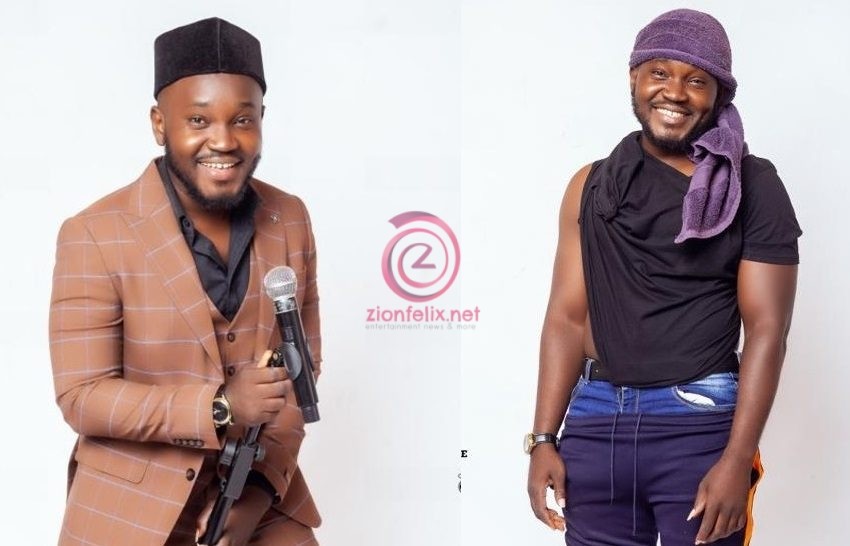 Award-winning comedian OB Amponsah has premiered a 60-minute comedy podcast to kickstart the launch of his revolutionary standup special, Popular but Broke, slated for the 11th of December this year at the National Theater of Ghana. The groundbreaking special, headlined by the star and set to feature several of the biggest comics from each of […]Read More 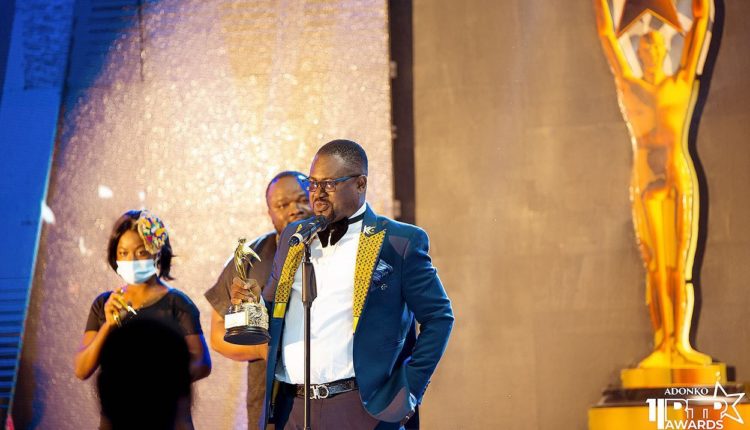 The 11th edition of the much-talked about Adonko Radio and Television Personality (RTP) Awards came off at Movenpick Ambassador Hotel in Accra on Saturday, November 6. On the night, Okay FM’s Abeiku Aggrey Santana won the most coveted award, claiming the RTP Personality of the Year. Read More 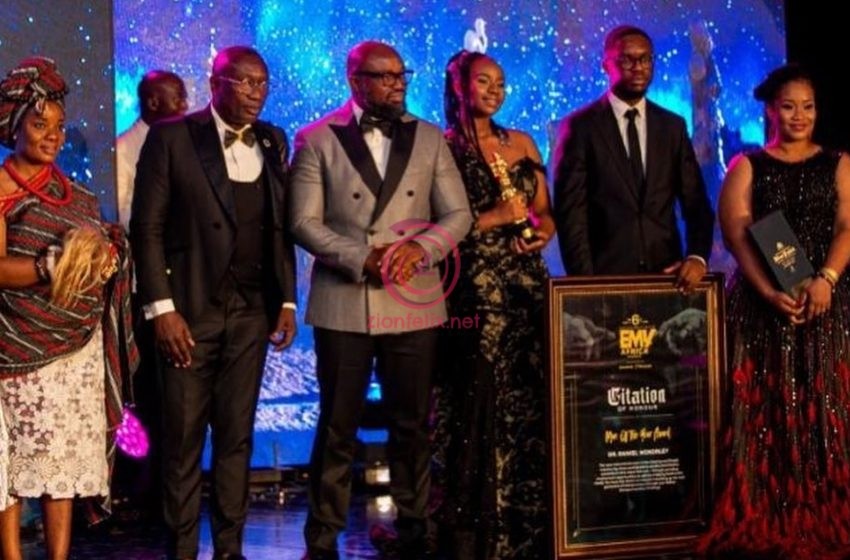 After a long wait, the 2021 edition of the distinguished Exclusive Men of the Year Africa (EMY Africa) Awards was been held in Accra last night at the Kempinski Hotel Gold Coast City Accra and it saw performances from Fameye, Adina and legendary Amandzeba. This year’s edition, which happens to be the 6th of the […]Read More 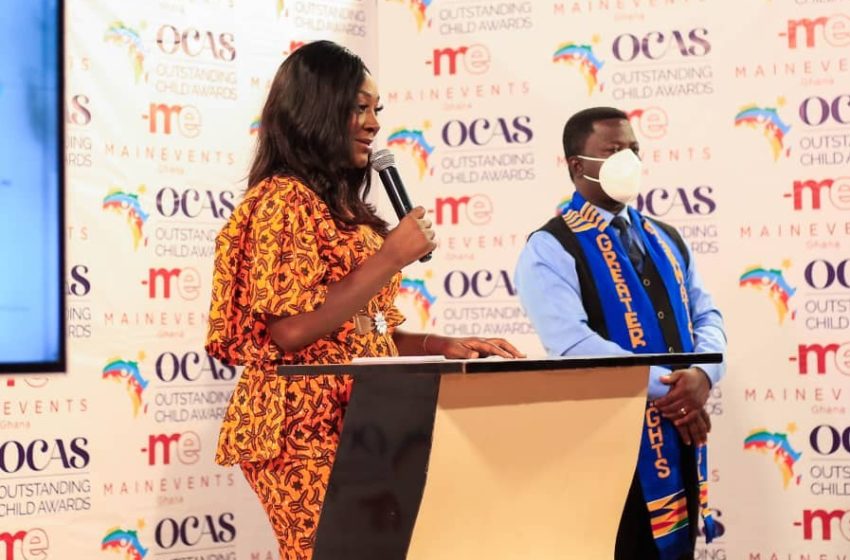 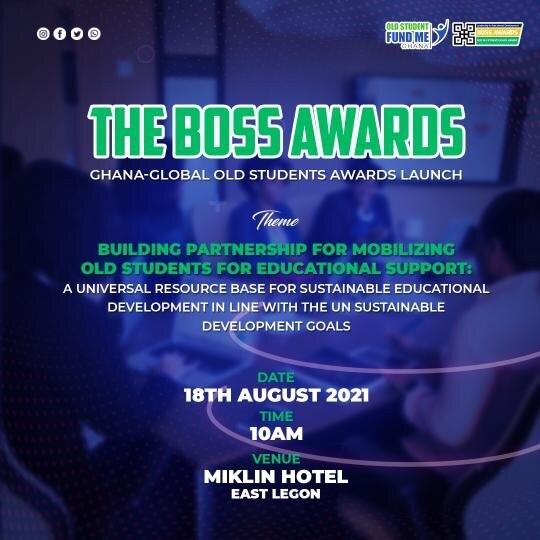 The Full List Of Nominees For Ghana Music Awards UK

The nominees for the 2021 Ghana Music Awards UK have finally been announced. The fans of all the artists nominated and music lovers have from now till October, when the main event will be held, to vote for who they think deserves to win in each of the various categories up this year.Read More 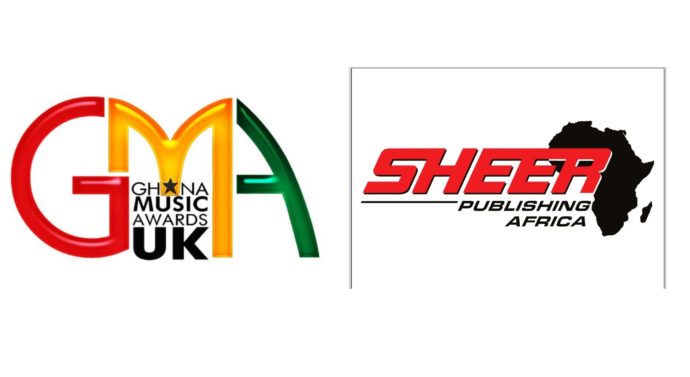 Sheer Publishing Partners With The Ghana Music Awards UK To

The Ghana Music Awards UK (GMAUK) was created to expand and develop the Ghanaian music industry and create recognition for its artists across the globe. “Inspired by music”, it awards excellence in the field and creates an opportunity for cultural exchange. Regrettably, due to COVID, last year’s event had to be canceled to ensure the […]Read More 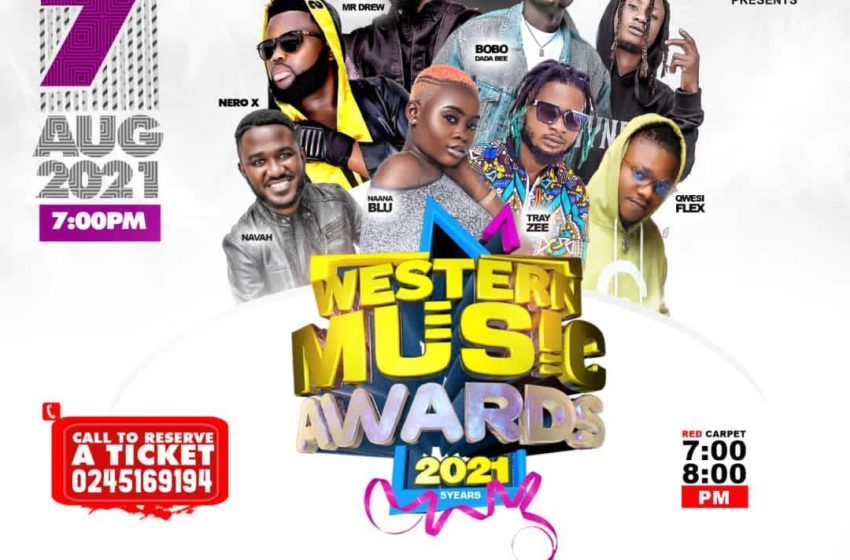 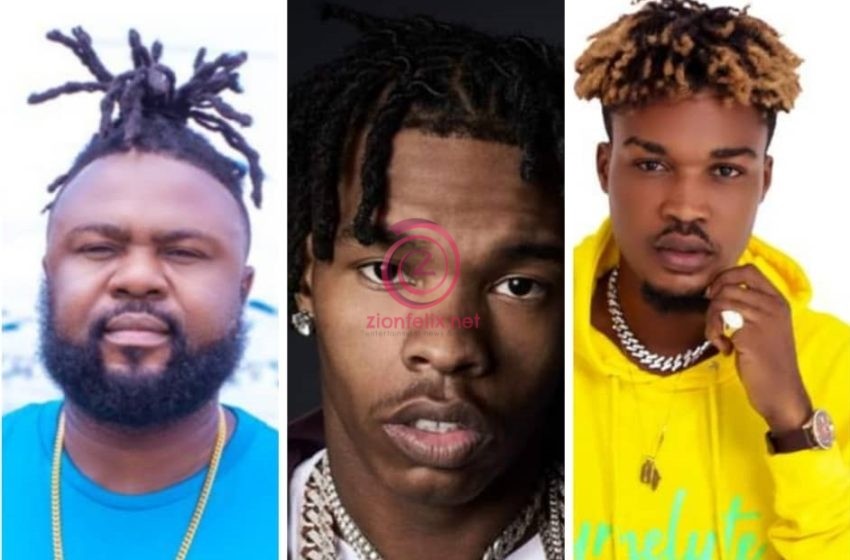 Renowned Ghanaian record label owner Gideon Asuako, who is the CEO of Lymelyte Entertainment, a production company that focuses on artist management, events, and music promotions has announced a big concert in Ghana in the coming weeks. Gideon Asuako, who happens to be the boss of Lymelyte Entertainment is a Ghanaian and American based promoter […]Read More