Over the years, Stonebwoy has been admired by many music lovers in Ghana and some parts of the world for his thought-provoking lyrics and motivational songs.

As they say, music is dynamic, it appears Stonebwoy is trying his hands on something new—which he was probably influenced or motivated by Patapaa.

If the readers of Zionfelix.net would recall, Patapaa gained a lot of attention in this country with his line in the ‘Daavi Ne Ba’ song with the incomprehensible phrase ‘Scopatumana’.

Stonebwoy’s complicated and difficult to understand song has earned some level of attention on social media. Zionfelix.net has chanced upon a video of which some fans of the Burniton Music Group boss have dropped hilarious videos mimicking him.

After one of the videos was posted on ZionFelix’s Instagram page @Zionfelixdotcom, the fans are calling on the popular musician to make the full song available to the public.

Watch the video below and check out the comments beneath.

Should Psalm Adjeteyfio Be Feeding Off Donations... 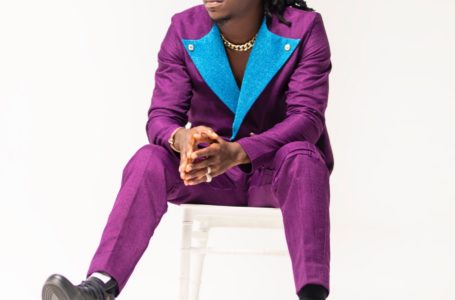 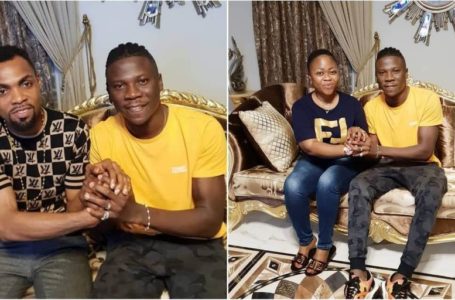 Stonebwoy Hangs Out With Rev Obofour And... 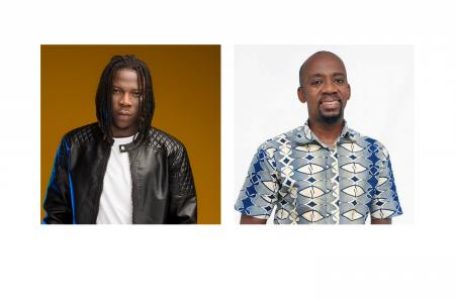 Put Away The Defensive, Attack Mechanism –...