Fadda Dickson in his classy hall 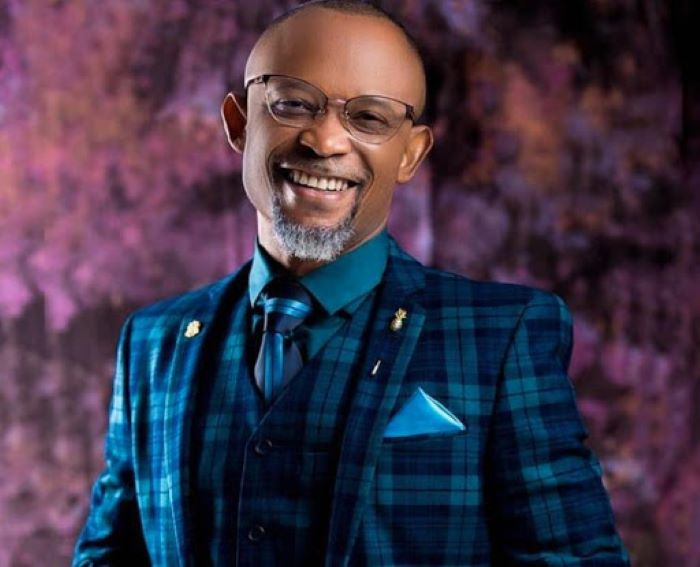 Fadda Dickson has released some photographs of himself posturing for the camera while in a suit.

In the photographs, Fadda Dickson chose to display his rich family room.

Fadda Dickson Narh, the Managing Director of the Despite Media Group, has demonstrated that without a doubt he is one of the ‘wealthy’ news big shots in Ghana at this moment.

Fadda Dickson has released some corporate photographs of himself to show that he is genuinely a fashionista.

In his post, he added that there is always always something to be thankful for.

In the photographs, Fadda Dickson, who is the right-hand man of Ghanaian Business big shot, Osei Kwame Despite, is caught in his showy front room presenting in his costly corporate outfit.

Yes, We Had An Agenda Bringing Funny Face And Lilwin On United Showbiz – Producer Of The Show Reveals

Fadda Dickson is found in a violet shirt, violet suit with diverse tie just as his violet socks as he postured for the camera. He additionally had a gold watch and glasses to go with it.

I Don’t Need Bullet For Anything – Starboy Kwarteng