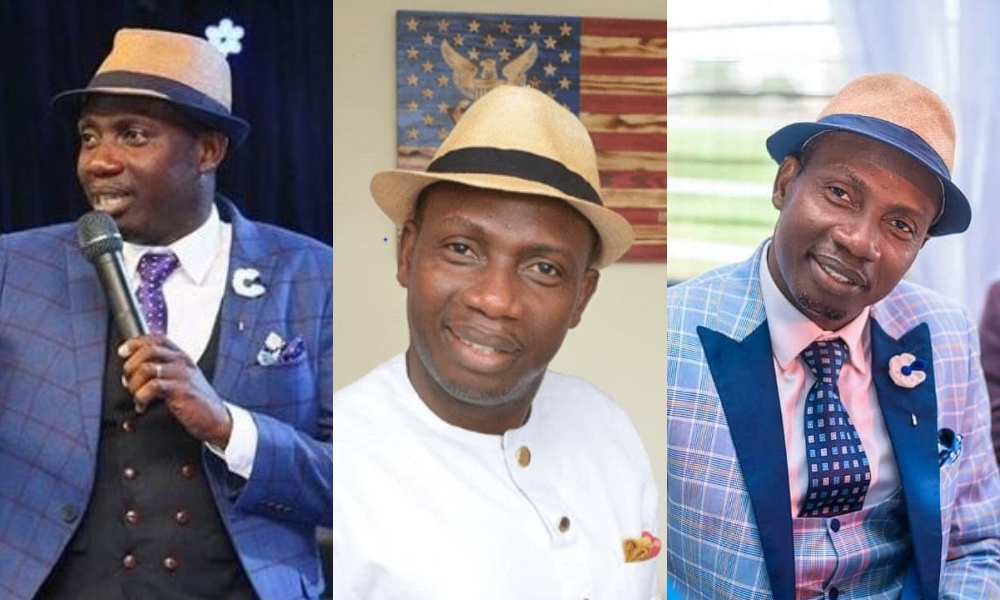 Controversial counselor and self-acclaimed ordained minister of the gospel, George Lutterodt has finally done the needful following all the backlash he has received in the last few days after he suggested that all rape victims enjoyed the gross act at some point during a recent interview on Adom TV.

Making an appearance on Peace FM’s entertainment review show on Saturday, George Lutterodt after being his gangster self in the early minutes of the interview and standing firmly behind his claim finally coiled into his shelves and apologized.

He urged all the people who have been hurt and angered by his infamous remarks to forgive him and stressed that he will not repeat such utterance on any platform again.

It should be noted that currently over 30,000 people have signed a petition to get him banned from making an appearance on all TV and radio stations.

Also, the Ministry of Gender and Social Protection has called on the media networks and the National Media Commission to ban him indefinitely because he should not be allowed on these prestigious networks to spew his usual insensitive rhetoric all in the name of counseliing.

So the question you ask yourself is whether or not his apology will change any of this.