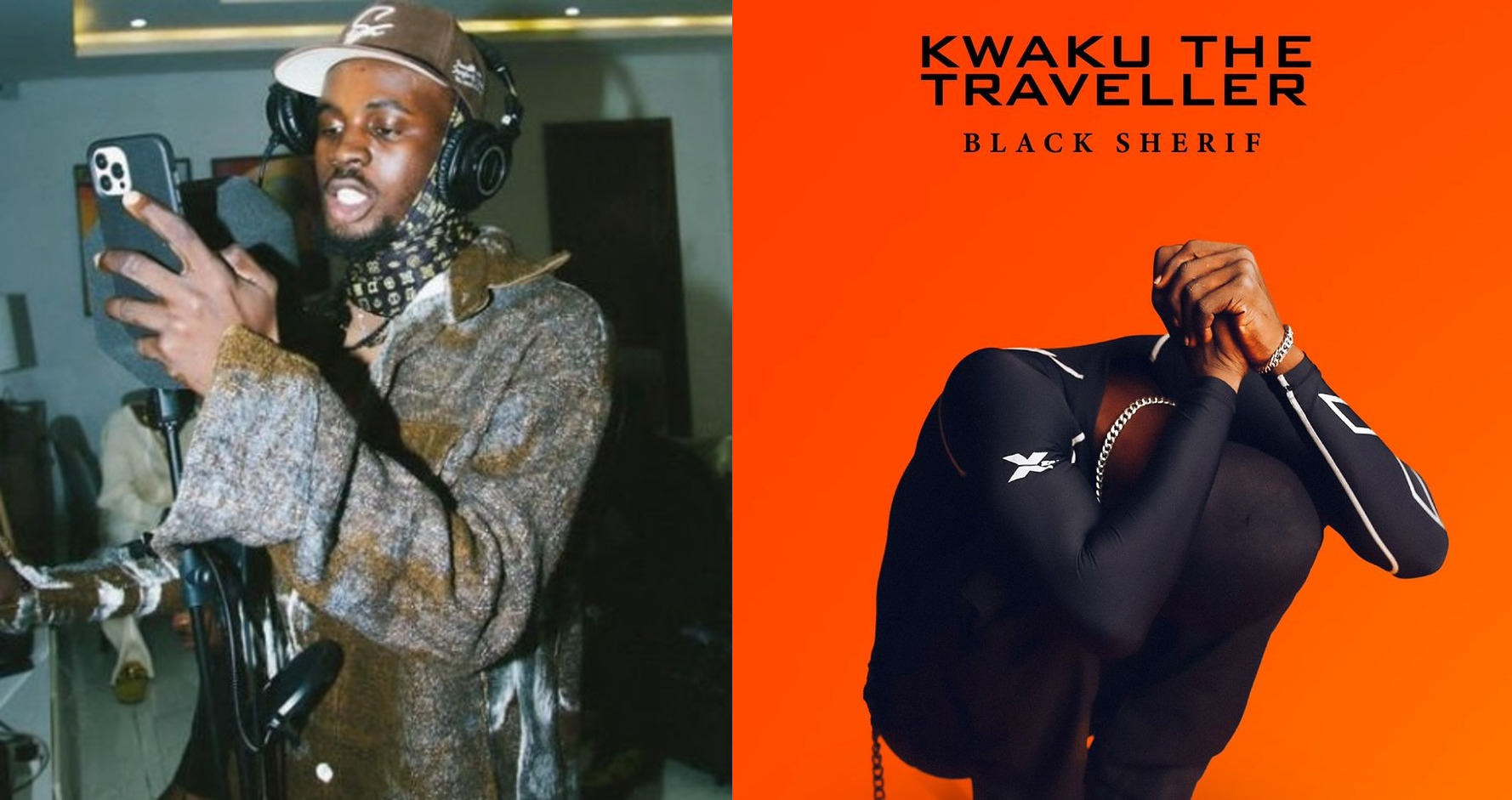 Black Sherif gave fans a teaser of this new banger during the 5th annual 3Music Awards on March 26, 2022 as he announced that he was getting ready to serve his fans and music lovers another one from his long list of songs that are yet to be released.

READ ALSO: My Wife Was Never Angry After I Said I Will Not Have S3x With Her Again – Bro Sammy

Well, just as he promised, the 3Music Awards ‘Breakthrough Act of the Year’ has indeed fulfilled the promise and I must confess, it is a great song.

The song, ‘Kwaku The Traveller’ is producer by Savage Mix and it slightly touches on his recent issues with the benefactor who supported his music career recently and all the issues that bothers on their little misunderstanding.

Share
Facebook
Twitter
Pinterest
WhatsApp
Previous articleRegular Ghanaians Monthly Salaries Start From 250-800 Cedis; How Do These Politicians Want Us To Survive? – Efia Odo Queries After E-Levy Passage
Next articleI Have Never Been This Nervous Before – Efia Odo Says As She Prepares To Host UTV’s United Showbiz
- Advertisement -