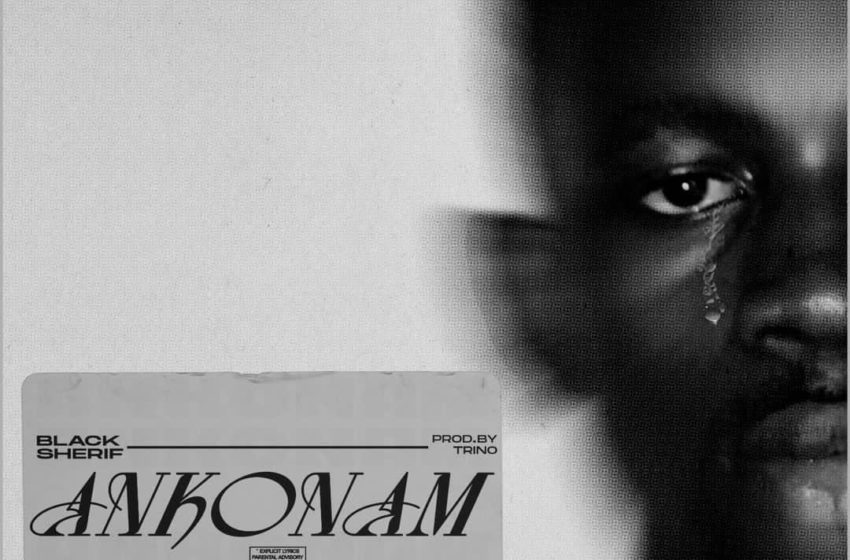 ‘Ankonam’ which translates as a loner is a mid-tempo song that describes the struggle of a poor man who has been to be on his own due to his condition. Black Sherif who is known by his powerful and soothing voice together with his touchy lyrics effortlessly tells the story to perfection.

Production credit of the song goes to Trino who did justice to both the beat and mixing.

‘Ankonam’ can be streamed online via the link below;

Follow Black Sherif on social media via the links below; 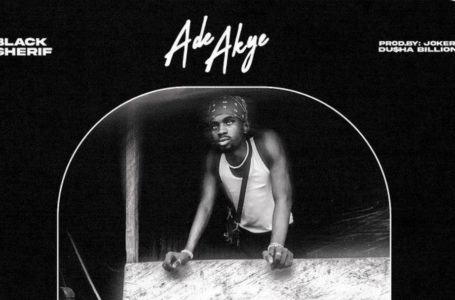 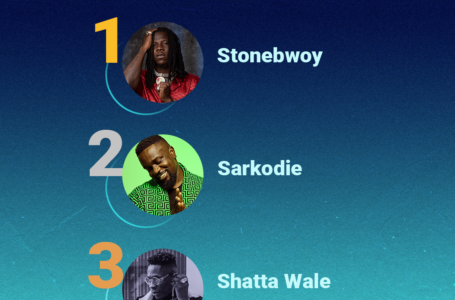