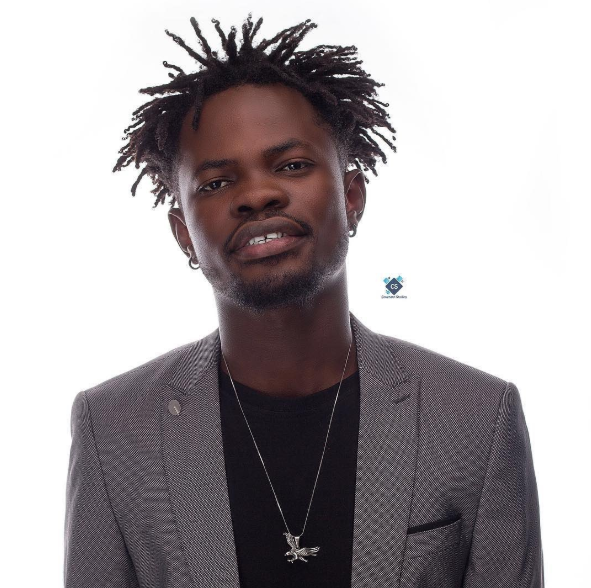 Fameye’s record of not being able to celebrate his birthday by organizing a party came to an end last night.

The ‘Notin I Get’ composer for the first time in his life hosted a birthday party to mark his special day as he turned a year older on Friday, September 11, 2020.

He was very joyful for the changes that have happened in his life—and he had no option than to thank God and all those who have contributed to his success.

Fameye confessed that he has never cut a birthday cake before when it was the time for them to cut his first birthday cake.

Kelvynboy, Mr Drew, and Quamina MP—who also marked his birthday on the same day were some of the well-known faces spotted at the party which was covered by Zionfelix.net.

These musicians also heated the venue through their performances.

This year has been a victorious year for the talented musician. He won the 3Music Awards Breakthrough Act of the Year and clinched the Best New Artiste of the Year at the 2020 Vodafone Ghana Music Awards.

Looking at the work he has done this year, Fameye hoped to win more awards in the year ahead. Winning the Artiste of Year is the prime target of him.