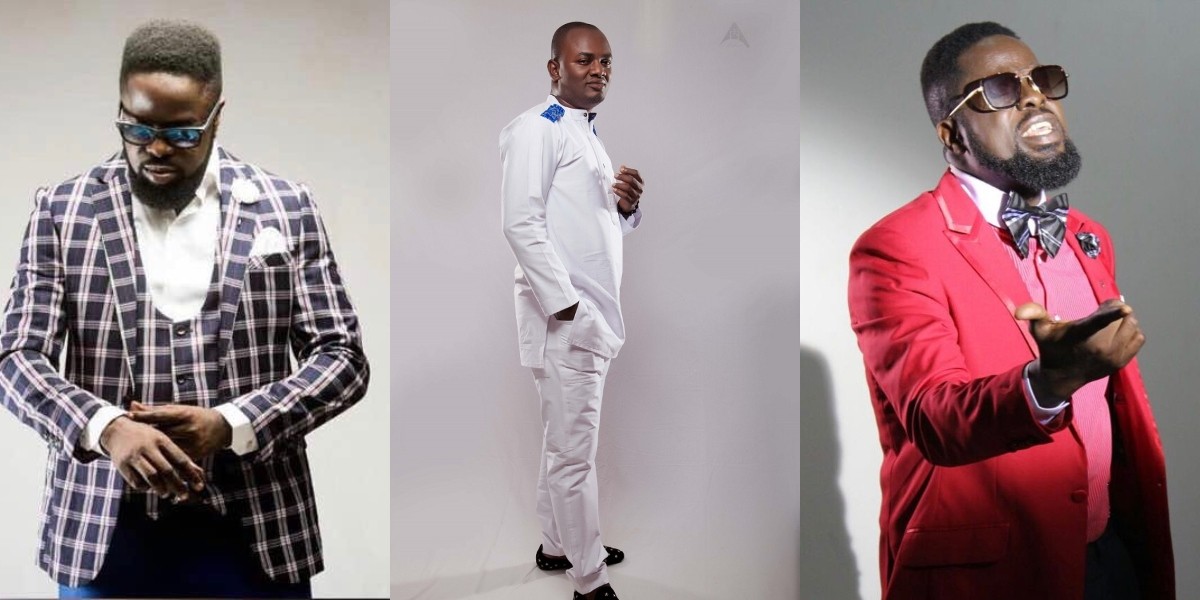 Highlife musician Richie Rich, has complained bitterly about the treatment meted out to him by multiple award-winning highlife star, Ofori Amponsah.

While speaking in a radio interview with Onua FM’s Christian Agyei Frimpong, Richie Rich indicated that he was not treated fairly by Ofori Amponsah.

According to him, he decided to work with Ofori Amponsah and through the partnership, he featured the talented singer on a number of songs.

Richie Rich added that in the course of the work, he presented two of his own songs to Ofori Amponsah so as to help him break out into mainstream music.

He however sadly recounted that one of the songs he presented to Ofori Amponsah was presented on the album as though he was the one rather featuring the Cinderella singer.

Richie Rich said he was pained over the move because he never for once decided not to give Ofori Amponsah credit for songs that were soley his so he did not know why he was being treated that way.

Share
Facebook
Twitter
Pinterest
WhatsApp
Previous articleFameye Celebrates Birthday With A Party For The First Time – Kelvynboy, Mr Drew & More Present (+Video)
Next articleHow Dr UN Got To Disgrace Sarkodie And Myself With His Fake UN Awards – D-Black Tells Everything

‘Thank You So Much My Sweet Ex’ – Ayisha Modi Happily...