I Have Been Taking Drugs For Mental Wellness, Stop Bothering Me – Afia Schwarzenegger Opens Up 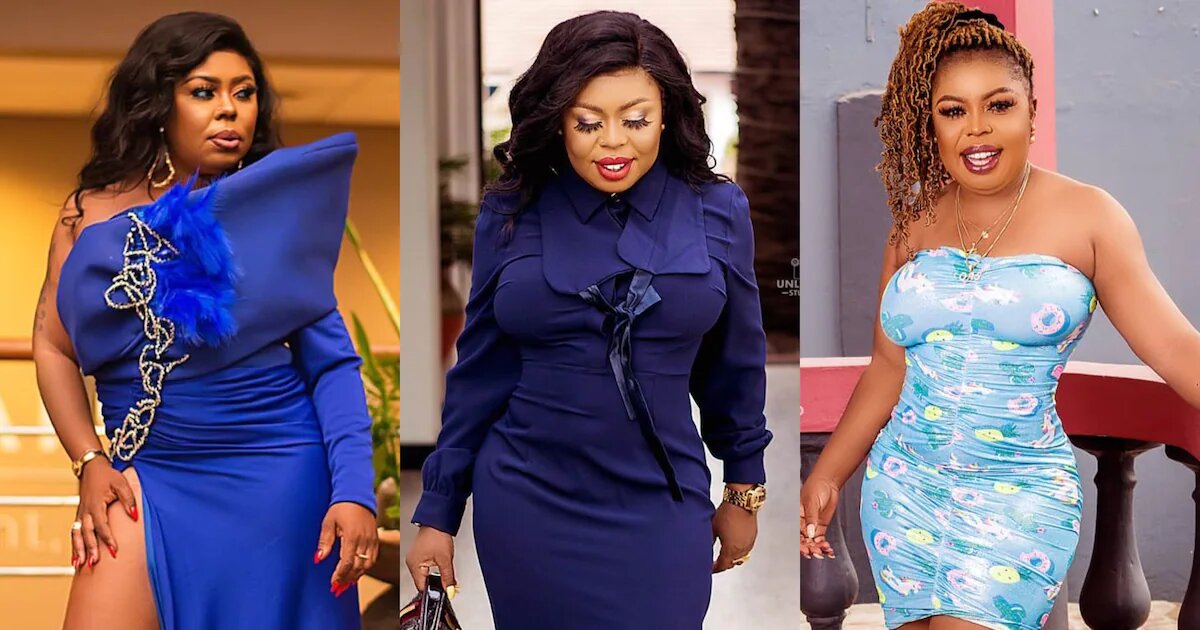 Afia Schwarzenegger has opened up on a mental challenge.

She revealed in a recent interview on Okay FM that she is taking drugs because she is not sound mentally.

Even though she is facing this challenge, Afia said she won’t spare those who will disturb her.

The popular actress disclosed this amid her issue with Chairman Wontumi.

“They should stop bothering me. You people should just stop. I’m not sound mentally and I have been placed on medication. I have been taking drugs. But I won’t spare anyone who crosses my path. I will fight you with my last strength,” she stated.

Afia Schwar added: “Whiles I’m making appearances in court, I will be visiting shrines as well. I’ll visit any type of shrine that will enable me to deal with my detractors. I left home at exactly 2 am to visit the Nogokpo shrine and I didn’t come to joke.”