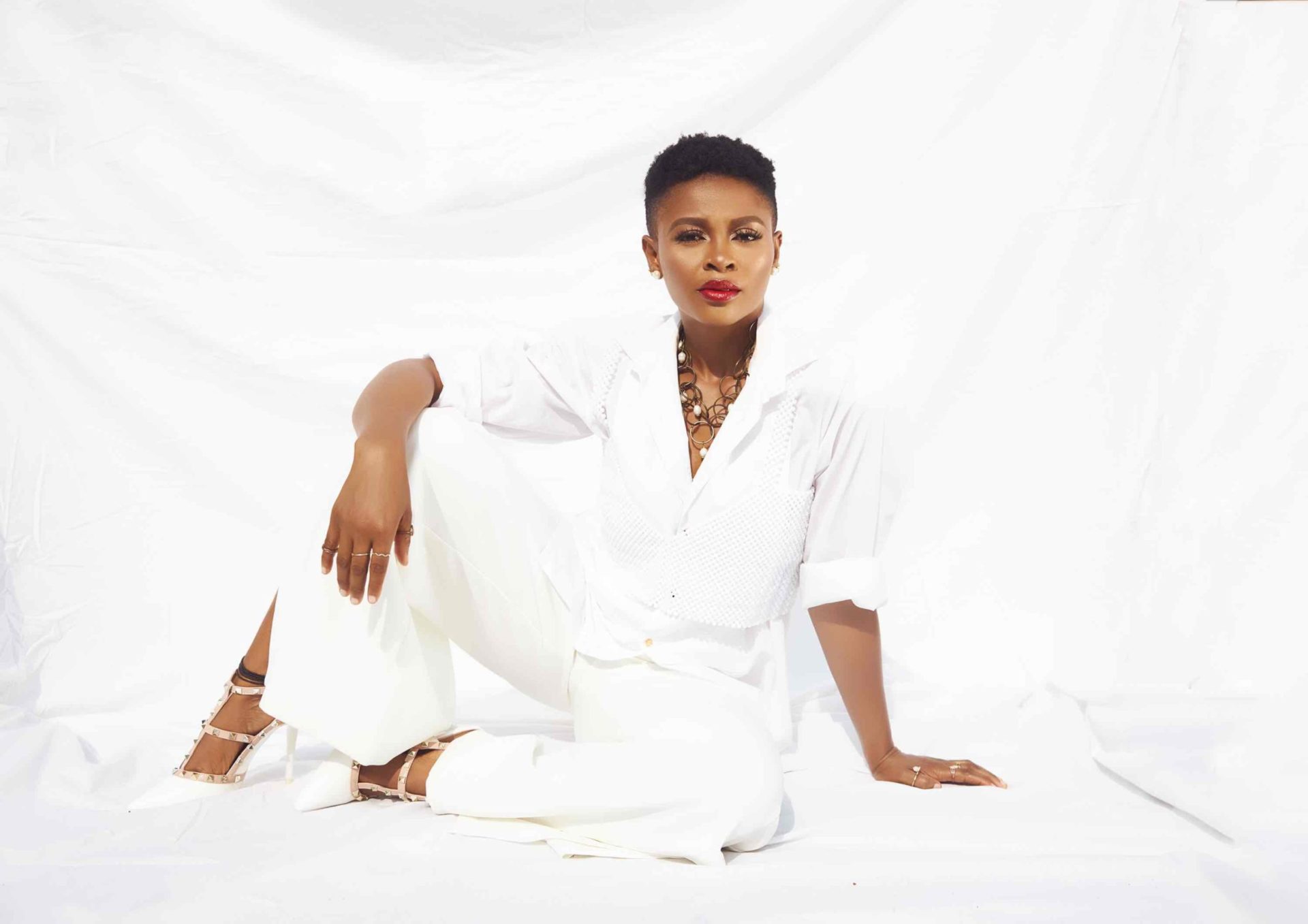 Abiana was heavily chastised over how she reacted to the performance of an auditionee at TV3’s Mentor XI auditions.

She shouted that the young musician should be out when he started singing KiDi’s ‘Mon Babe’.

Her action was condemned by a section of Ghanaian social media users.

READ ALSO: Lilwin Finally Speaks About Why He Divorced His Ex-wife – Watch Video

Speaking in a discussion with Giovani Caleb on Showbiz 360, the ‘Shika’ singer clarified her action.

Abiana stated that she did not mean to cause any harm.

She stressed that it’s not like she wanted to kill the vibe of the budding talent.

According to her, she had to do that quickly because other people were waiting.

Abiana added that since he is a singer, the auditionee should have chosen a song that shows what his voice can do.

Watch her explanation below.