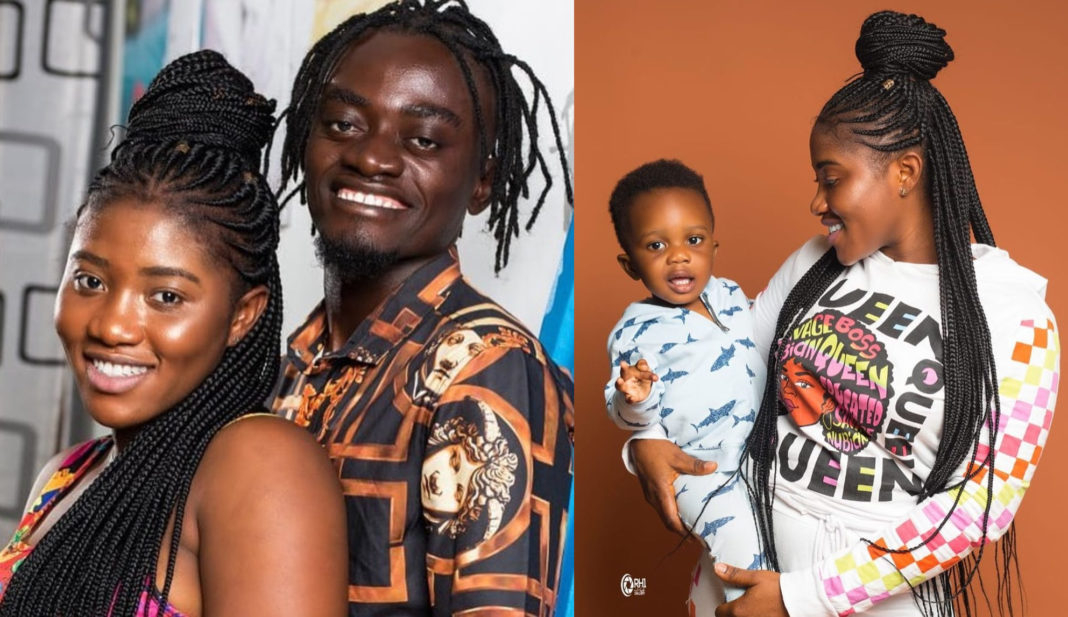 Award-winning Ghanaian actor, Kwadwo Nkansah Lilwin, has been heavily bashed by a section of social media users following recent reports that he has married another woman.

READ ALSO: #CashOutSeason: Shatta Wale Blesses The Momo Account Of Phrimpong After He Made An Appeal On Social Media

Well, after a long period of silence, Lilwin has finally spoken and addressed these issues.

In a chat with award-winning blogger/vlogger, Zionfelix, he stated that marriage is not a ‘do or die’ affair, stressing any of the partners can leave at any point in time when he/she feels the marriage is not working anymore.

Lilwin also used the analogy of a ‘road journey’ to explain why his marriage with his ex-wife, Patricia Afriyie could not last forever.

READ ALSO: Epixode Reacts To Criticisms Targeted At Abiana On How She Judged A Budding Musician At Mentor Audition

According to him, a lot of the time when a car sets out for a journey, it is not every time it will get to its destination which is similar to most marriages.

“It’s not by force to stay in marriage till the end. Just as you impregnated two women at the same time, it’s not your wish but things happen. You can’t force it, it’s a journey. For instance, it’s not all cars that travel from Accra to Kumasi that arrive safely. Some either get burnt, collide and damaged on the way. That’s how life is. You start with someone and the person gives up at a point. You cannot force that person to continue. A lot of wealthier men have even left their wives,” he stated.

I Won’t Insult Funny Face Back But I’ll Deal With Him...