#CashOutSeason: Shatta Wale Blesses The Momo Account Of Phrimpong After He Made An Appeal On Social Media 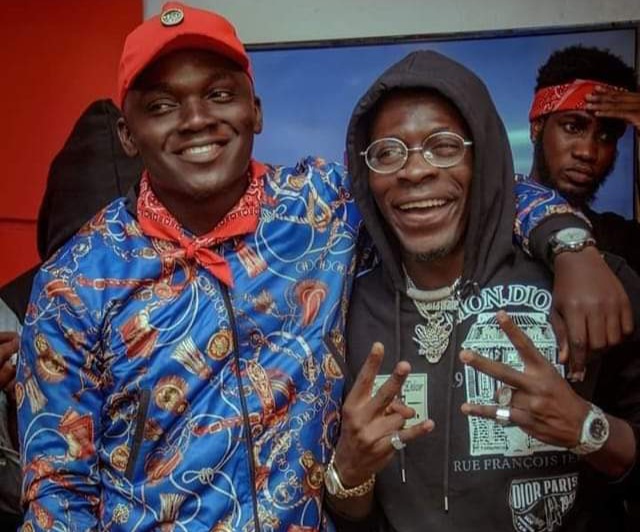 Ghanaian dancehall music star, Shatta Wake is really living the words of the title of his latest single, Cashout.

The multiple award-winning musician has just gifted his colleague, Phrimpong some easy money via his momo wallet.

READ ALSO: Epixode Reacts To Criticisms Targeted At Abiana On How She Judged A Budding Musician At Mentor Audition

Shatta’a decision to send Phrimpong some momo was after the latter took to Facebook to question why the former was the only one enjoying all the money in this time of unprecedented economic hardships when they both composed a song against poverty sometime ago.

While the appeal was supposedly meant to be a joke, Shatta Wale took the money number of Phrimpong and before he could say jack, the money had landed safely in his momo wallet.

Taken by surprise, Phrimpong quickly took to the comment section of the post he made to thank Shatta Wale for sending him money event though he was just messing around.

See the screenshots below…