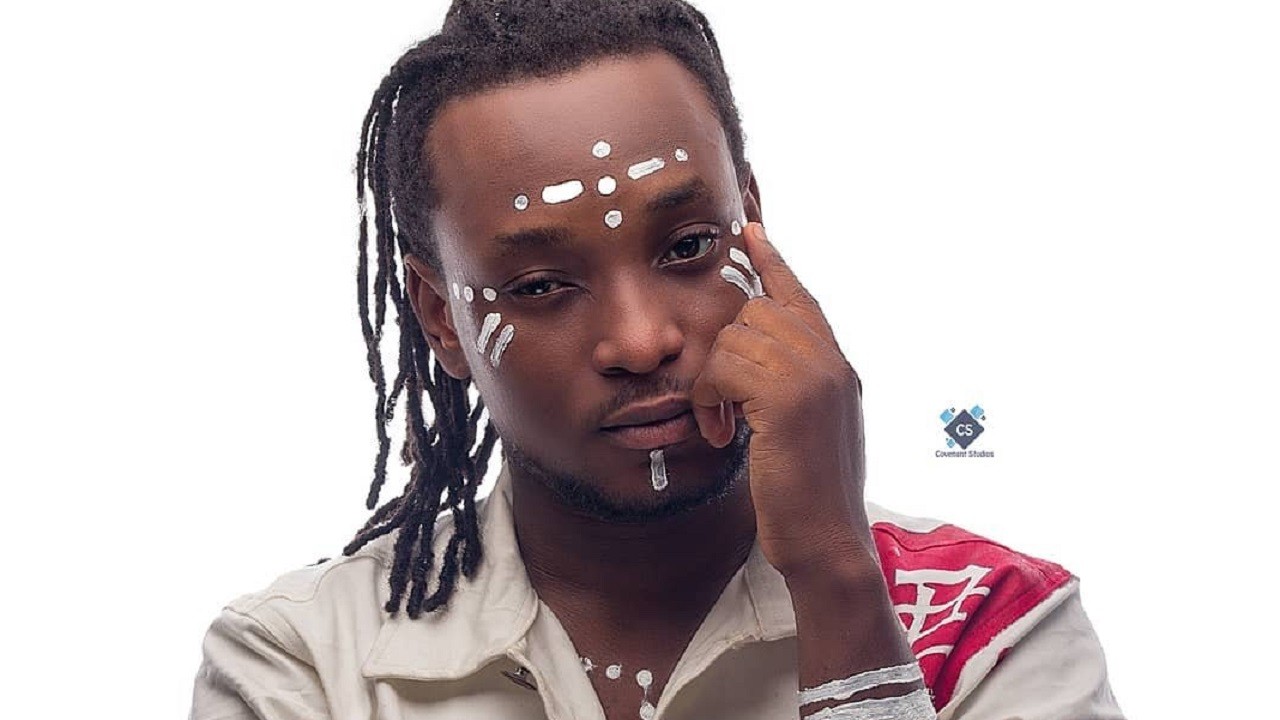 Epixode has reacted to the criticisms targeted at Abiana.

Abiana, a Ghanaian singer who was part of the judges handling TV3’s Mentor audition this year, was heavily backlashed after a video of her harshly judging a budding musician surfaced online.

The young musician’s performance was cut short when he was performing ‘Mon Bebe’ by KiDi.

In the middle of his performance, Abiana shouted ‘Out! Out!! Out!!!”.

READ ALSO: VIDEO: “I Know I Am Not Beautiful” – Sista Afia Surprisingly States

She did not explain why the auditionee should be out.

However, Epixode, who was also part of the judges, defended Abiana when speaking in an interview with Doreen Avio on Hitz FM.

The ‘Wahala Dey’ singer said critics should consider the hours they have to sit for the auditions.

He revealed that a lot of people showed up for the audition—and they were to select about 35, so some of them cannot be pampered.

READ ALSO: No, We Don’t Cast Spells On Them – Bullet Reacts To Artistes Who Struggle After Leaving Record Labels

He added that the media house should have also shown some of the positive parts of the audition.

Epixode revealed his readiness to help an aged man who participated in the audition.