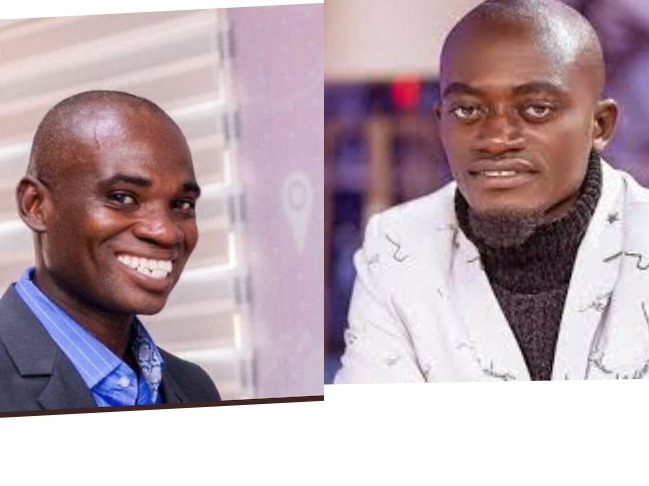 One Social media sensation, Isacc Fordjour aka Dr. UN has expressed his utter displeasure over the decision of Ghanaian actor Kwadwo Nkansah Lilwin to reject his award.

In a video shared online last night, Kwadwo Nkansah Lilwin said that a sculpture made of him that surfaced on social media amidst the marriage crisis with his ex-wife, Patricia was just not him.

The sculpture of him which was done allegedly under the instruction of Lilwin was made by a fan and posted on social media but Lilwin after seeing it was dissatisfied with the art because it didn’t look like him.

After coming across the dissatisfaction with Lilwin, Dr. UN shared a video online to blast the award-winning for his actions.

Dr. UN said in his video asked that the founder of Great Minds Internation School accept his new man and allow them to marry because his awards have been recognized internationally.