Sarknation boss Sarkodie has jumped to the defence of singer Kurl Songx in the wake of an allegation by K swagg, an upcoming musician.

K Swagg who featured Kurl Songx on his song “I Want You” revealed to Hitz FM’s Andy Dosty that the Jennifer Lomotey crooner asked for 6000 cedis in order to make an appearance in the music video.

He added this was after he paid 1500 cedis for the actual feature. K Swagg who considered the demand outrageous added he couldn’t afford 6000 and had to forget about the video appearance.

“We wanted to shot the video but Kurl Songx wanted something from us again after we had already paid for the feature. He requested GH¢6,000 before appearing on the video”, he said.

Commenting on a post on Instagram about this issue, Sarkodie sought to drum it down people’s minds that music should be treated as the full time job it is.

He reiterated music features are not automatic “pro bonos” and that an artiste has every right to demand a fee for his or her service.

According to him, Kurl songx did no wrong with his demands.

Obidiponbidi further cautioned new entrants to be very careful of how they address issues of such nature. 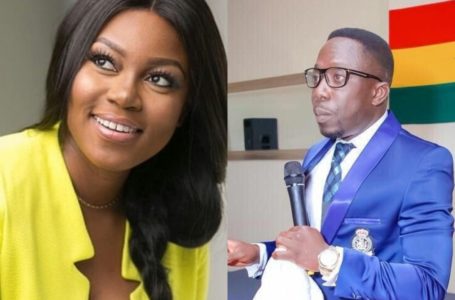 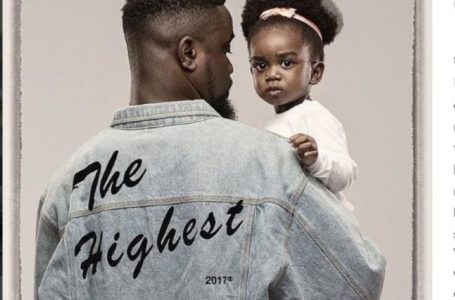 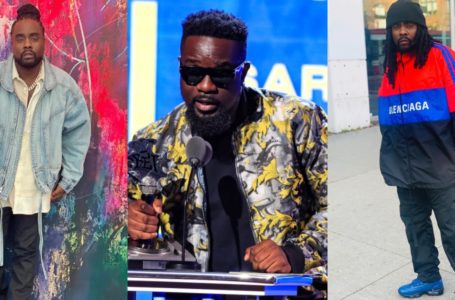