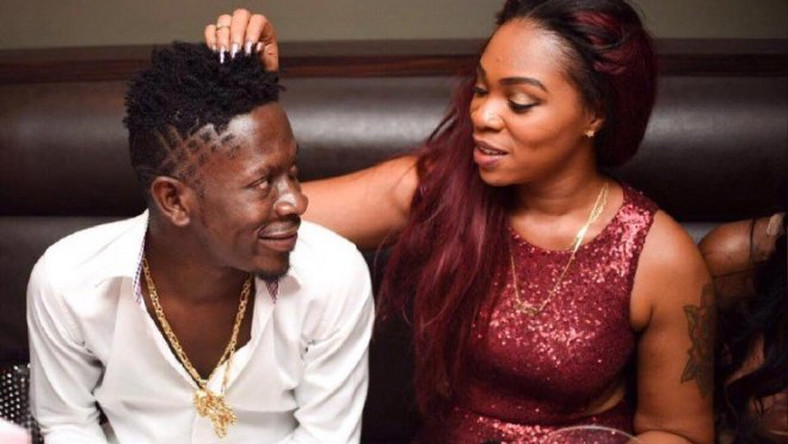 The mother of Shatta Wale’s son-Michy has finally revealed why she separated from Shatta Wale.

Michy has kept this a secret for a while until her recent interview.

READ ALSO: Obrafour Makes Sense In His Songs But He Is A Lazy Rapper – TiC

She disclosed on Emelia Brobbey’s ‘Okukuseky’ Show that she took the reason after she realized the purpose of their relationship was completed.

According to her, she didn’t quit the relationship because of cheating—but she wanted Shatta Wale to enjoy his life the way he wants it.

READ ALSO: It Will Be A Big Disgrace To Get Pregnant Before Marriage – Diana Asamoah

“I want him to live, I don’t want him to change. People like him the way he is so it,” she revealed.

As at now, Michy claims the possibility of them coming back together is not guaranteed.