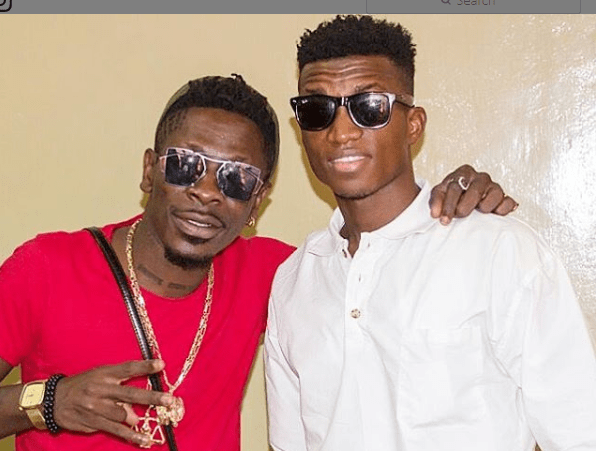 Astute Ghanaian singer and songwriter, Kofi Kinaata has sung the praises of Shatta Wale following his collaboration with Beyoncé.

The ‘Confession’ composer believes this collaboration will pave the way for other musicians in the country.

READ ALSO: Richie Was Against My Decision To Quit Music – MzVee Reveals

He stated that the project is huge—and surely other Ghanaian musicians would be monitored by other foreign musicians and business folks.

“The project is very big and we are proud of Shatta Wale and his breakthrough. This project shows some big guys are paving the way for us to make it through easily in our career,” Kofi Kinaata said when he appeared on UTV’s ‘United Showbiz’ program hosted by Nana Ama McBrown.

Shatta Wale has been massively praised after Beyoncé released the official music video of their ‘Already’ song.

The video has garnered more than 6 million views on YouTube as the time of filing this report. It was premiered on Thursday, July 30, 2020. 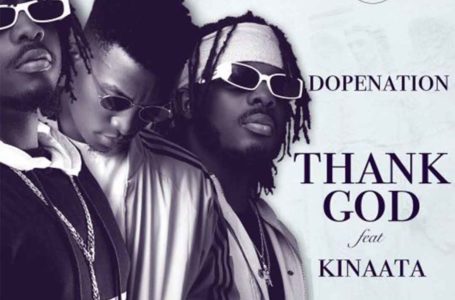 DopeNation Teams Up With Kofi Kinaata On...