Caroline Sampson Reveals Her Difficult Moment In The Media 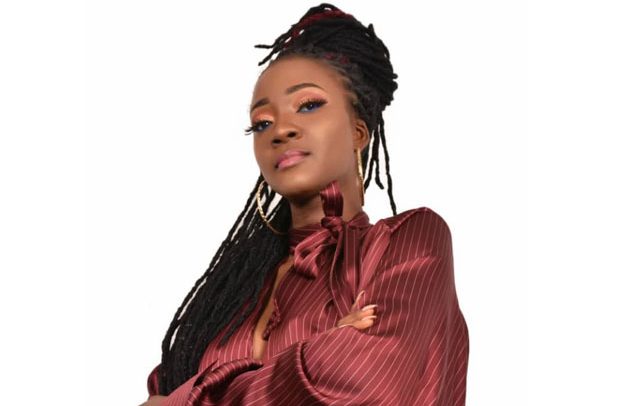 Caroline Sampson has revealed her difficult moment in the media.

Speaking in an interview with Naa Ashorkor on Asaase Radio which was monitored by Zionfelix.net, Caroline opened up on how she felt after a report was falsified about her pregnancy.

According to her, she was very down after a TV3 presenter claimed on her show that the father of her baby is not known.

Caroline Simpson said Babiee Dapaah on her then program at TV3, ‘Hot Gossip’ speculated that she doesn’t know the man responsible for his pregnancy.

She said the bad press was terrible and she didn’t want to see herself back into the media.

Again, Caroline thought she won’t be wanted again in the industry due to changes that occur after a woman has given birth.

Watch what she said below.

Share
Facebook
Twitter
Pinterest
WhatsApp
Previous articleFameye Accused Of Stealing A Phone
Next articleHow Can You Call Yourself A Dancehall King When You Are Copying From Jamaicans? – Gyedu-Blay Questions Shatta Wale And Others
- Advertisement -