The host of Accra FM’s mid-morning show, Nana Romeo ‘Welewele’ on Thursday morning was filled with rage after musician Kidi decided to show up very late for an interview they had booked him for.

The popular radio presenter, who felt this was an insult to himself and his listeners since it was not the first time was very blunt as he ‘attacked’ Kidi on air.

Even though the Lynx Entertainment signed musician protested and stated that the attacks were too much, especially when it was not intentional that he will get there late, Nana Romeo did not seem to budge.

Kidi was later allowed to state his piece and apologize to the listeners of the show for his failure to come early.

After this, Nana Romeo announced the interview was not coming off again because it was already time for him to go off air.

At was at this moment, Kidi, who looked quite sad walked out of the studio.

Watch the embarrassing video below 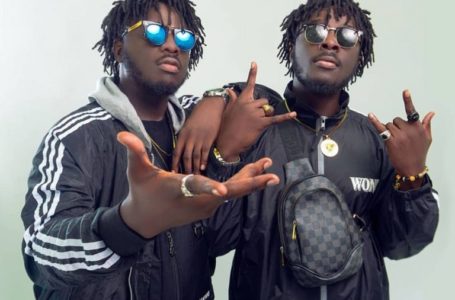