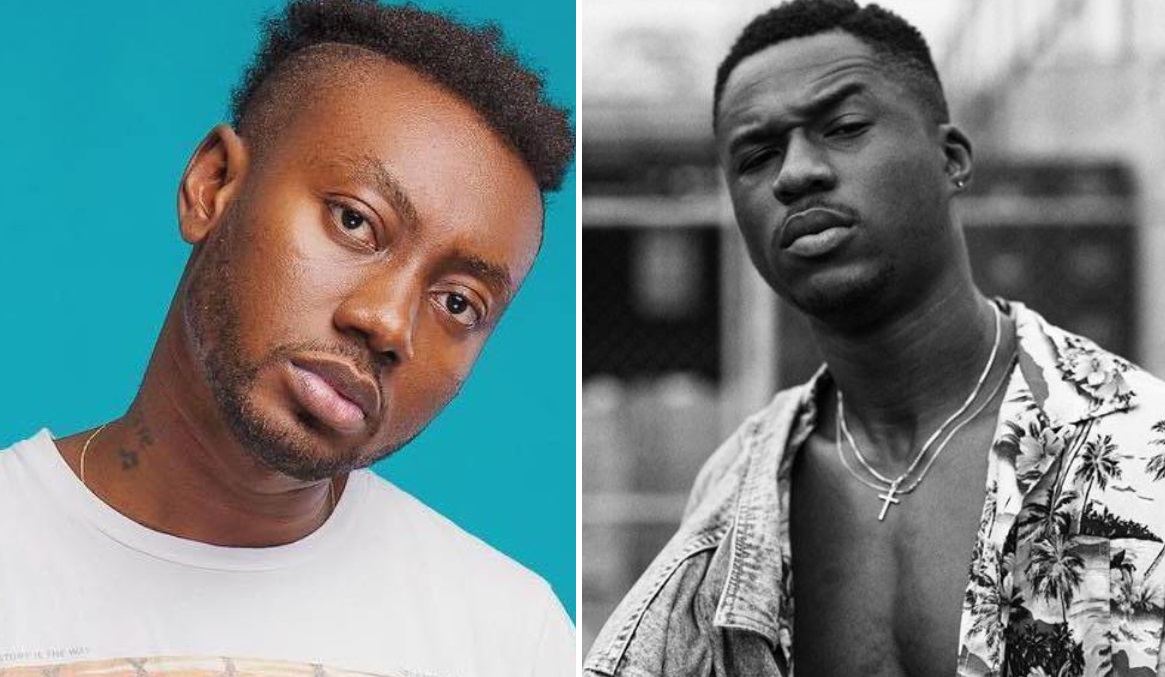 Ghanaian rappers, Pappy Kojo and Joey B were inseparable back in the day but for over six years now, the two seem to have grown wide apart.

Speculations about a supposed beef that existed between them made the heads lines back in 2019 and got a lot of people talking.

Well, after all these years Pappy Kojo has finally opened up and provided netizens with the details of what really led to their fallout.

Speaking in a Twitter space, the ‘Realer No’ crooner revealed that after 2015, he has not really had any form of proper interaction with Joey B.

According to him, this was because Joey B decided to give him some space just because he failed to walk away from two of his friends [Snypa and Akitiwroro] he has known since age 16 after Joey had asked him to do so.

He added that back then he was so hurt about this fallout and that on various nights he had to cry and even complain bitterly to the manager of Joey B.

Pappy Kojo further revealed that for now he has moved on and does not see the possibility of ever working with Joey B.

See the full thread on Twitter below for all the information

For those who missed @PAPPYKOJO session on Firestick’s space, here are some highlights of what he said about the current status of his relationship with Joey B.