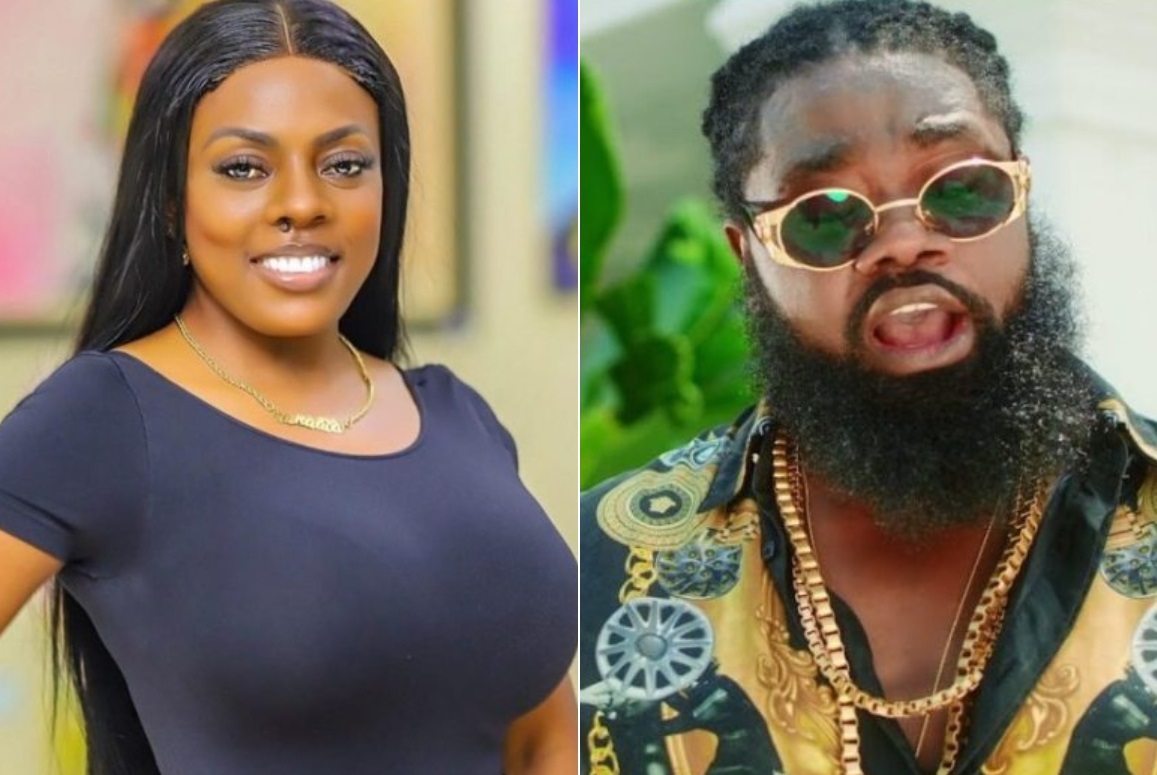 Popular media personality, Nana Aba Anamoah has reacted to a comment made by musician Captain Planet in relation to the latest list released by Abena Korkor about the men she has allegedly had an amorous relationship with.

Captain Planet amid the many reactions that Abena Korkor’s fresh list which mentions the likes of Stonebwoy, Stephen Appiah, And Asamoah Gyan, suggested that the feminists in Ghana were disappointing him.

He made the point that their silence on the things about Abena Korkor was doing in the name of her bipolar relapse was disgraceful and as a result, she should have been called to order by any of these feminist groups.

His message however appears not to go down well with Nana Aba Anamoah, especially the part he mentions feminist groups.

Reacting to this, the General Manager of GhOne TV said that Captain Planet was engaging in populism.

According to her, the award-winning musician did not see the need to call on feminists groups when the likes of Sandra Ankobiah and herself were dragged through the mud of falsehood but Captain Planet finds it prudent now.