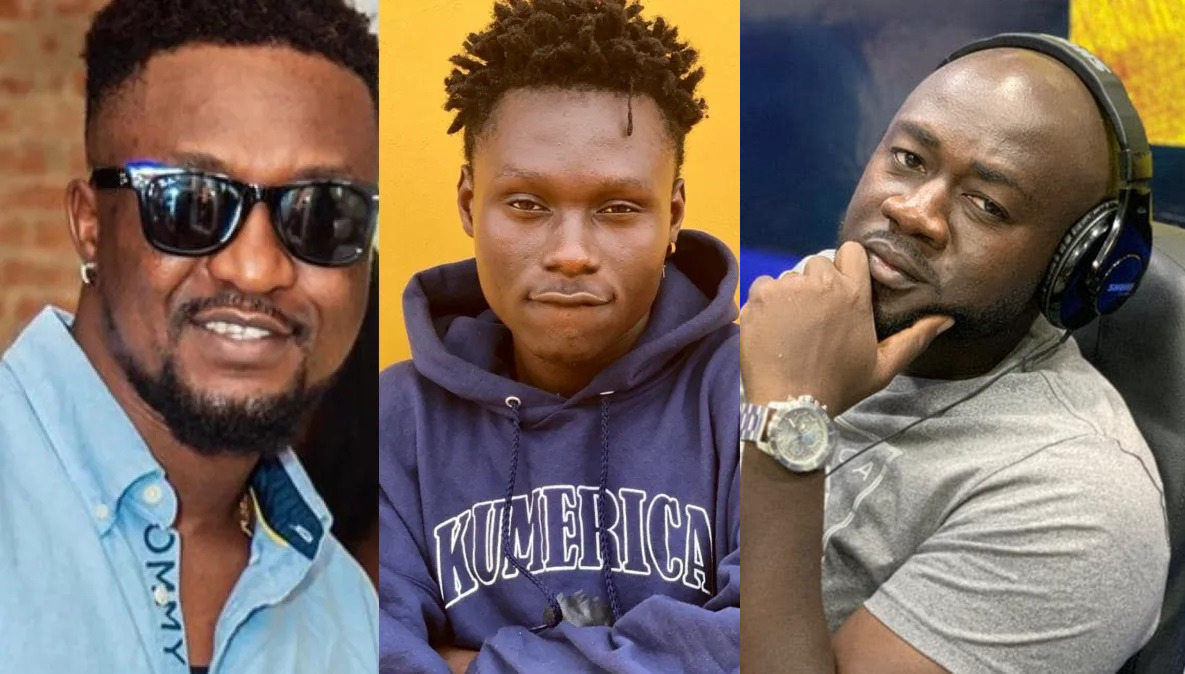 Jay Bahd has released a diss song for DJ Slim, Archipalago, MC Portfolio, and all the other people who have supposedly been sabotaging the progress of the Asakaa Boys in a new song he titles ‘Freedom’.

The young musician who happens to be a member of the popular drill music group Asakaa Boys released the song on Friday evening even though many people believe that the issues were recently trashed out during a Twitter space.

Jay Bahd in the song expresses his displeasure over how their brand as Asakaa Boys has been supposedly attacked.

Jay Bahd also gave Archipalago his share by asking him why should he be promoting an upcoming song through social media and that he is even surprised that Archipalago refers to himself as a musician.

Take a listen to the song below