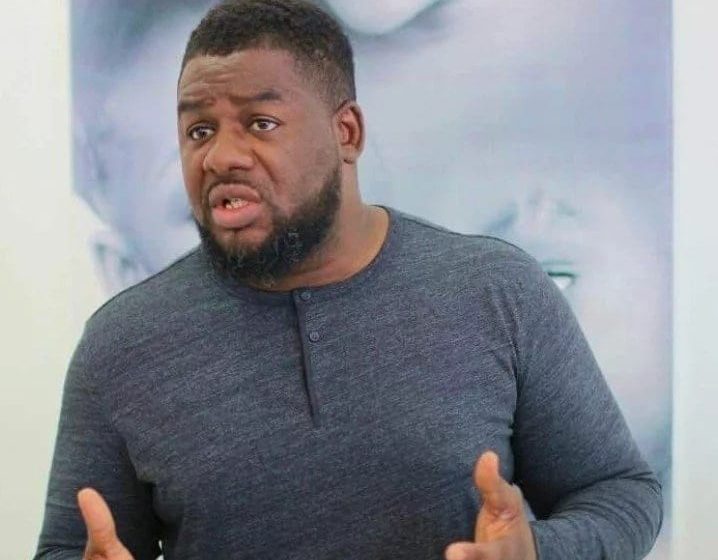 Speaking in a discussion with Halifax Ansah-Addo on Okay FM’s ‘Best Entertainment Program’ which was monitored by Zionfelix.net, Bulldog said he lost interest in the award scheme due to how the organizers conduct themselves.

He explained that they perceive themselves as the Alpha and Omega of Ghana music.

Bulldog revealed Charterhouse, the organizers of the VGMA do not listen.

The manager of Shatta Wale indicated that he has been saying a lot of things but they do not listen. According to him, he registered his displeasure at a time he was working with them.

Bulldog bemoaned how the organizers are undermining brands in the country. He elaborated that the talents that there are working with invested much time and other resources before they reached where they are now.

The outspoken artiste manager also pointed out how the organizers of the annual Vodafone Ghana Music Awards are exploiting artistes in the country.

Bulldog added that he respects them for doing their business—but he won’t use his time to watch the event.

He also spoke against a statement made by the CEO of Charterhouse, Madam Theresa Ayoade asking for the industry to rise above Shatta Wale and Stonebwoy at the time they were ban following their fracas at the 2019 edition of the award scheme.