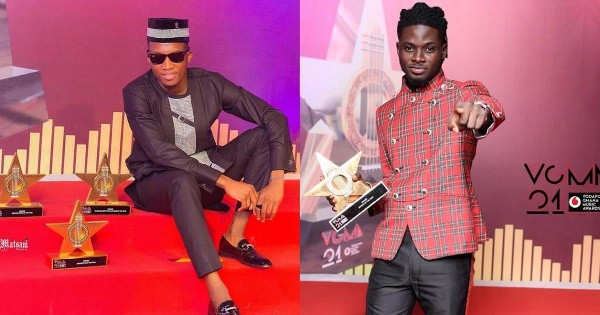 Ghanaian musician and songwriter, Kofi Kinaata has reacted to the artiste of the year titled given to Kuami Eugene at the just ended Vodafone Ghana Music Awards.

Kuami Eugene’s victory has triggered several discussions with some kicking against the decision made by the organizers of the award scheme.

Kinaata, who was also nominated in the artiste of the year category, told DJ Reuben on Luv FM’s ‘Oseikrom Top Ten Chart’ show, that he was the people’s favourite.

READ ALSO: Organizers Of VGMA Think They Are The Alpha And Omega Of Ghana Music, I’ve Lost Interest In It – Bulldog

“I know I’m the Artiste of the Year. It was just on the plaque [for Kuami Eugene] but I knew it’s mine,” he said.

Answering a question on his expectation before the award ceremony was held, the ‘Things Fall Apart’ composer stated, “I wanted everything”. However, he added that he wouldn’t say he was disappointed, emphasizing that It could have been me too.”

He added: “Looking at the year under review, it was Kofi Kinaata. I know my songs are the best.”

READ ALSO: My Victory Will Open The Gate For Other Young Hardworking Musicians To Win – Kuami Eugene

Though he didn’t win the ultimate, Kofi Kinaata was motivated by the words from his fans.

“Majority of Ghanaians will say is Kofi Kinaata but aside the judges, anything can happen,” he said. 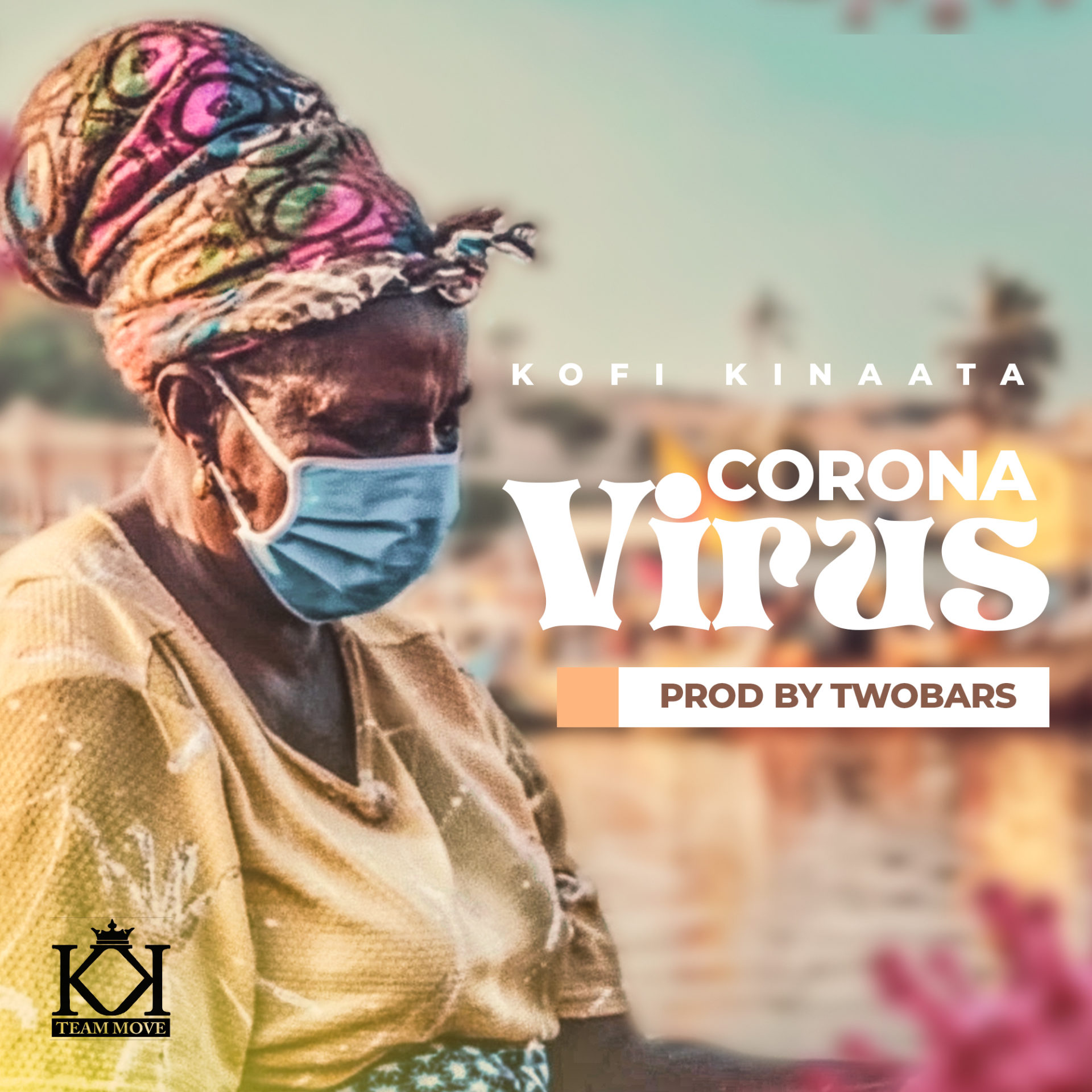