Popular Radio Presenter F!res Black Sherif And His Management For Being Arrogant 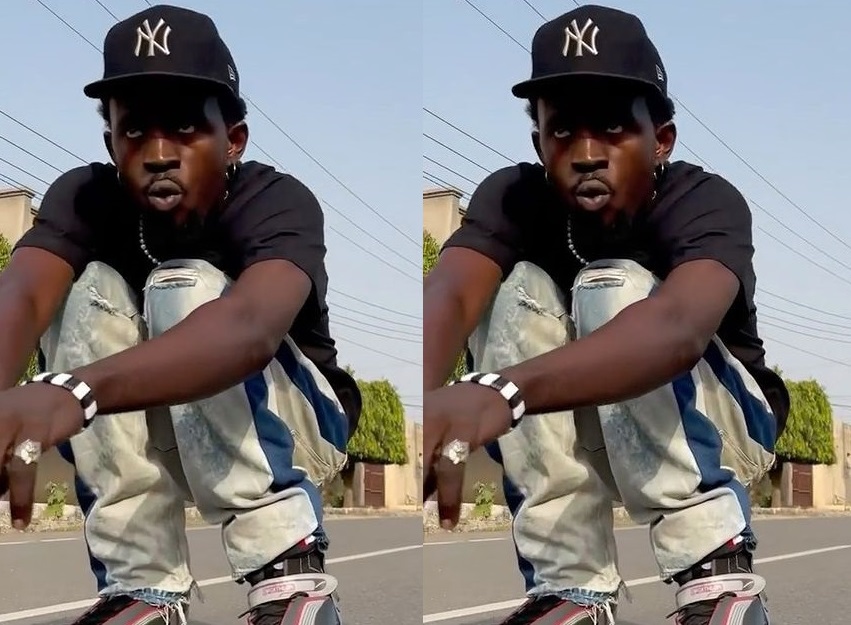 King Lagazee, a popular media personality who works with Multimedia Group’s Hitz FM has sent a word of caution to the newest sensation on the Ghanaian music scene, Black Sherif.

According to King Lagazee, the artist and his management are messing up big time and their actions are making them lose a huge sum of money they could have been adding to what they are already making.

READ ALSO: Tigers At Cheddar’s Estate Do Not Pose Any Threat To Residents – Officials At The Wildlife Division Assert

The host of Yaad Settingz added that for a long time now, he has been trying to get a deal for Black Sherif but all efforts to get in touch with him have proven futile because of his management team.

He went further to say that currently one of the biggest Reggae/Dancehall artists in the world, Busy Signal has recorded a refix for Black Sherif’s ‘Kwaku The Traveller’ song which will likely do a lot of wonders and somehow affect the VGMA ‘New Artist of the Year’.

‘Black Sherif I have tried linking you and your management but your management messing up big time, they’re not even picking their calls to listen to what I have to say.But wait ooooo, I don’t understand the reason why when a Ghanaian artist step into mainstream p3, then problem, they will be feeling like gods, they won’t pick calls and the worse around them will be their management team, so so fooling. Listen

carefully #BlackSherif you need check your team, Cus you missing a lot. Your song KWEKU THE TRAVELER mash up the Sound Culture World

and Big Sounds Linked me to cut you on DUB but the way your team is fooling by not answering calls dey piss me off bad bad bad.Now the good news is that Busy Signal has done his version of KWEKU THE TRAVELER, he has done the 45 and cut it already on DUB and since BUSY is a big artist, big sounds will cut him on the DUB. Do you even have an idea of the monies

I will play both the 45 and the Dub from #BusySignal den you go no say you really fvvk up. Thank You Torit Lorya Di original Dynamq for sending me both Chunes