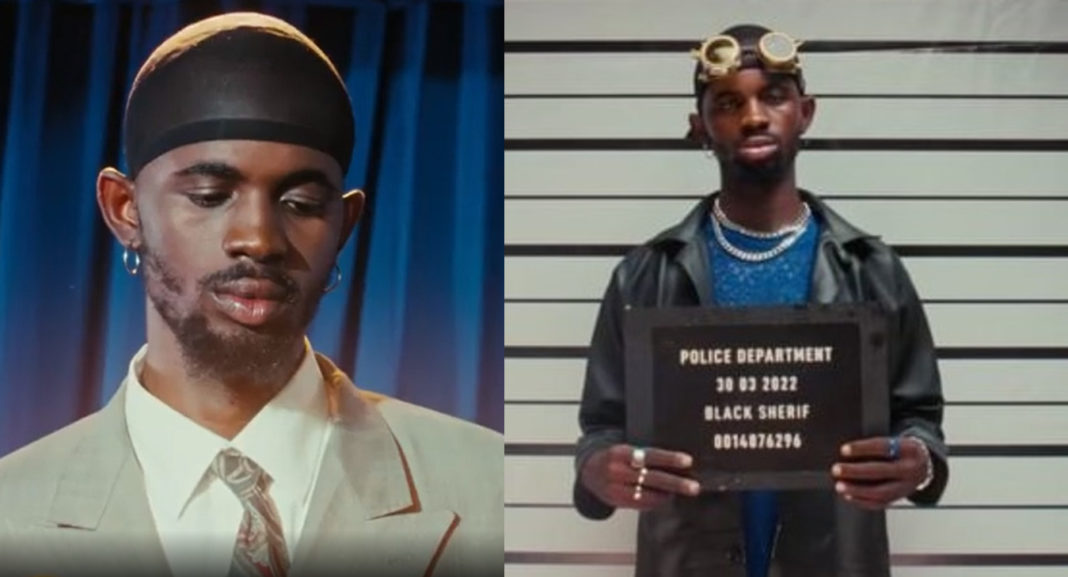 Soon after the release of the video, a lot of controversies came up because many people could not understand the storyline of the video.

READ ALSO: Tigers At Cheddar’s Estate Do Not Pose Any Threat To Residents – Officials At The Wildlife Division Assert

This brought about a lot of discussions of the video online, causing many people who claimed to understand the video better to offer meanings to it.

Amid all the confusion in relation to the storyline of the video, the video for Black Sherif‘s ‘Kwaku The Traveller’ has just hit one million views on Youtube just 24 hours after its release.

The video which is produced by Joker Nharnah and directed and shot by David Nicol-Sey has yet again set a new record in the books of the musician by hitting a million views on the video streaming platform, YouTube.

Check it out below