VIDEO: “I started smoking cigarette when I was 8 and weed when I was 16” – Dr Likee makes a shocking confession 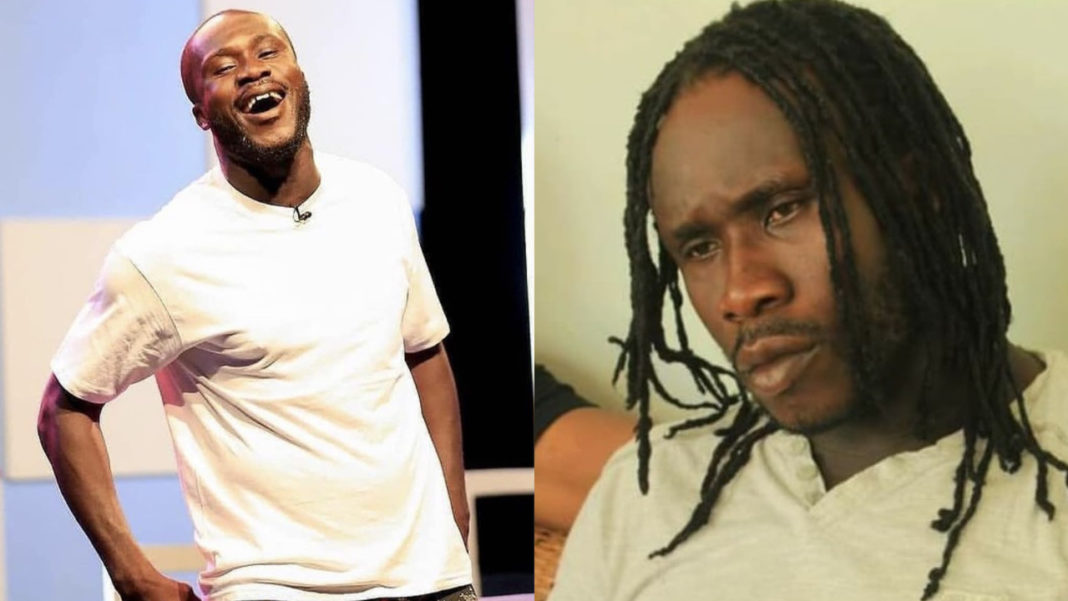 Award-winning Ghanaian skit maker and actor, Dr Likee has left his fans and most Ghanaians jaw-dropped following a shocking revelation he made during his most recent interview with Delay.

As recounted by Dr Likee, he started smoking cigarettes at a very tender age (8) because of the bad influence he had from his mother’s sister’s ‘beer bar’.

According to him, because he was very young and fond of his mother’s elder sister, he normally went to sit at her beer bar and on some occasions, she left the place to his care.

Subconsciously, he copied how the older men who came to the ‘beer bar’ to drink and smoke and started practicing the same when no one was around.

He started gathering that used cigarettes which were still lighted and sneaked into their family’s house backyard to smoke.

At age 16, he started selling scrap metals and it was suing that period he met a friend who was also into the same business and introduced him to the smoking of weed.

He later got addicted to weed smoking and ditched the cigarette because it didn’t make him feel ‘high’ anymore.

After some time, he ventured into the buying and selling of narcotics and got arrested 7 times.

It was through Kumawood that he stopped smoking weed and also quit his narcotics business.

Dr Likee has given his life to Christ and is no longer into any kind of social vices.

Michy Overjoyed As She Reacts To Giovani Caleb’s Viral Video About...