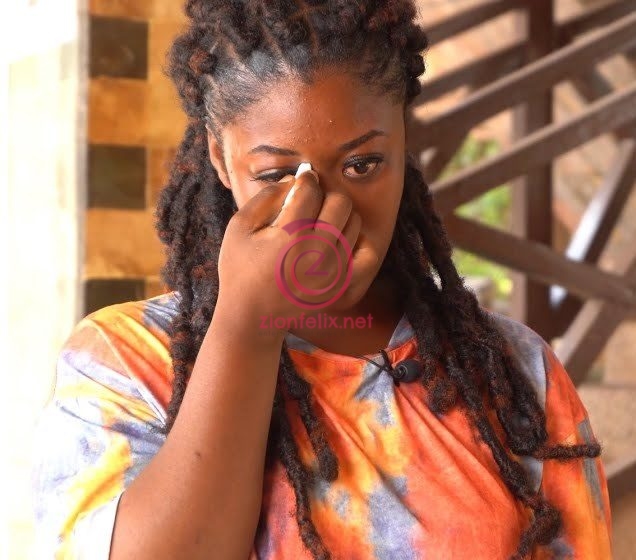 I Hate My Father For Abandoning Me – Dr Likee’s

Budding Ghanaian actress, Ewurama has stated that she hates her father. She revealed in an interview with ZionFelix on the ‘Uncut’ Show that his father abandoned her mother when she was pregnant. Ewurama, who has been featuring in Dr Likeee’s skits, said her mother played the role of a mother and father. READ ALSO: Bishop […]Read More 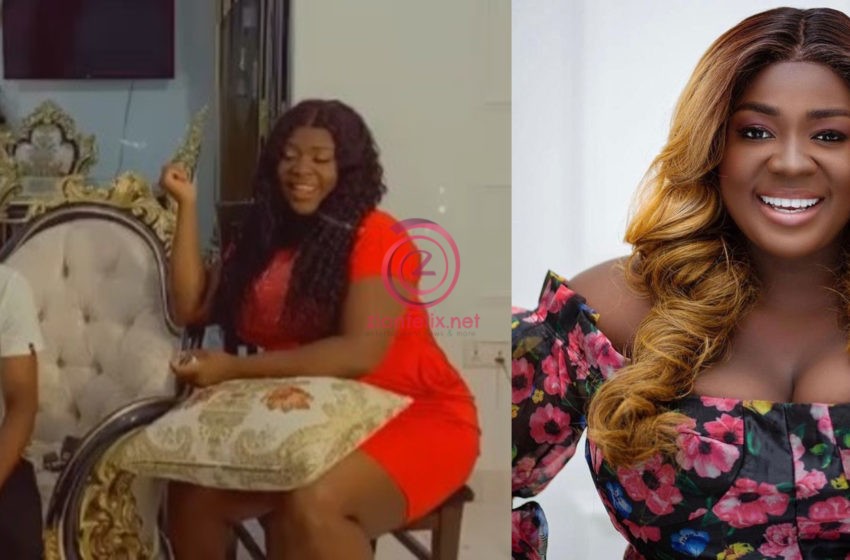 Kyekyeku Thanks Tracey Boakye With An Emotional Note For The

Fast-rising Ghanaian comic actor, Kyekyeku has shared a nice thank you note on social media for actress/producer, Tracey Boakye after she gifted him an amount of $2000. The Shakira Movie Production boss gave Kyekyeku the money yesterday at her Ashaley Botwe house when the actor paid her a visit.Read More 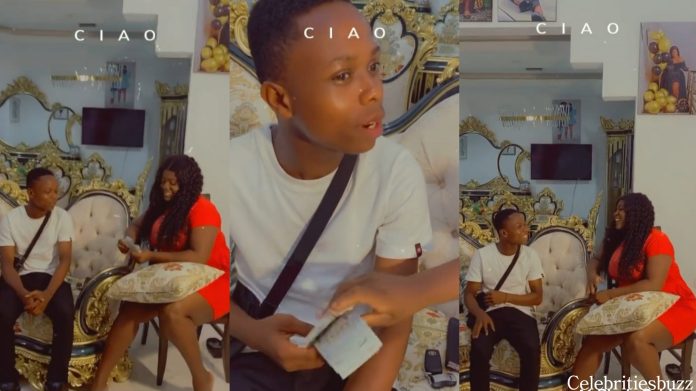 Newest Sensation, Kyekyeku In Tears As Tracey Boakye Gifts Him

Ghanaian actress/producer/entrepreneur, Tracey Boakye has gifted the newest sensation in the comedy space Kyekyeku an amount of $2000. Apparently, Tracey has been on the neck of Kyekyeku for some time now with the question of what she wants her to do for him but he has not been able to state the exact thing even […]Read More 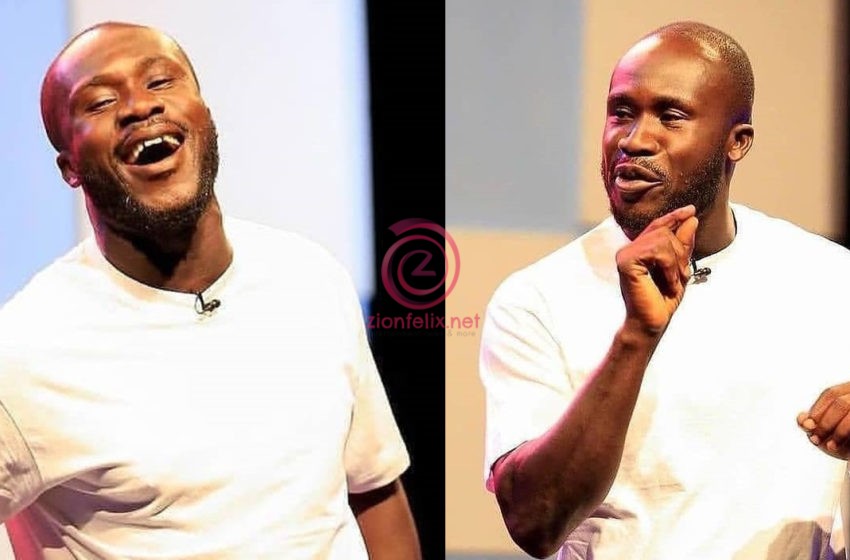 Video: My Baby Mama Left Me Because I Didn’t Have

The newest Ghanaian comedy sensation Ebenezer Akwasi Antwi otherwise known as Ras Nene or Dr Likee has opened up about his past relationship life. The actor who recently shot to fame and has been in the media recently made the revelations on the “Uncut Show” with Ghanaian blogger Zion Felix. Asked if he is married, […]Read More

Actor Ras Nene, real name Ebenezer Akwasi Antwi has revealed that he has one child who is thirteen years old (13). He made this revelation when he appeared on TV3 last night as one of the guests of the station’s Showbiz 360 show which is hosted by Giovani Caleb.Read More 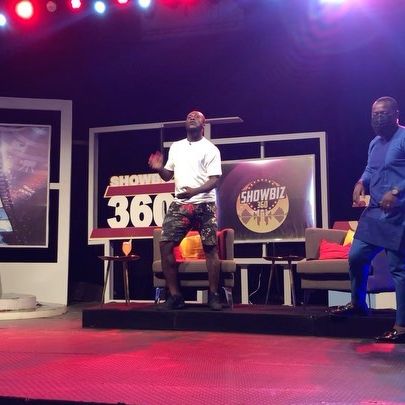 The latest sensation when it comes to the Ghanaian movie industry, specifically comedy, Ras Nene has shown the world that he can be a good dancer whenever the opportunity presents itself. As a guest on TV3’s showbiz 360 show last night, Ras Nene aka Dr Likee decided to battle it out with the host of […]Read More 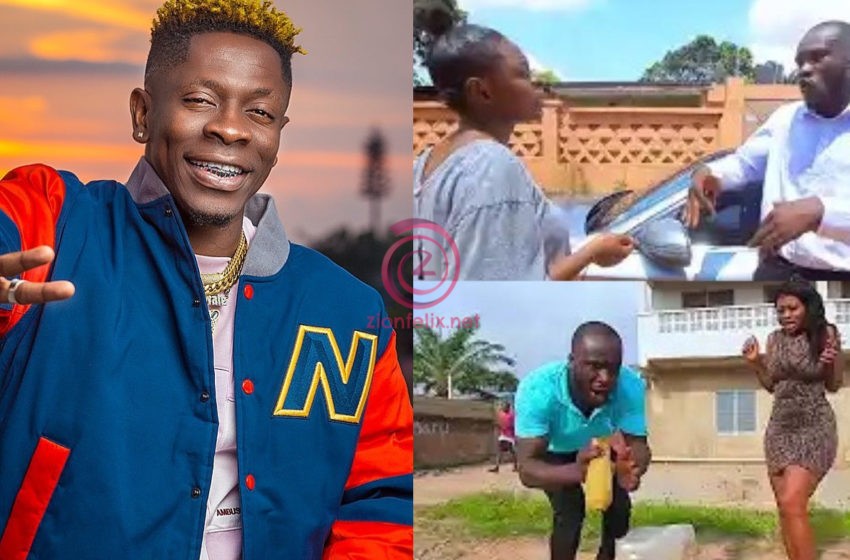 The Man Of The Moment, Ras Nene Blesses Shatta Wale

The man of the moment in terms of comedy, Ebenezer Akwasi Antwi, better known as Ras Nene in entertainment circles has revealed that Ghanaian Reggae/Dancehall artiste, Shatta Wale is a prophet. Ras Nene aka Dr Likee alias Akabenezzer made this revelation during an interview with Giovani on TV3’s Showbiz 360 show Friday night.Read More

Shatta Wale Cries Like A Baby As He Reacts To

Popular kumawood actor, Akwasi Antwi aka Ras Nene aka Likee aka Akabenezzer has become a social media sensation in the last few months after he decided to rebrand from his former self as a ‘wicked’ actor to become a comic actor. A lot of his new videos have been cracking up Ghanaians who cannot have […]Read More