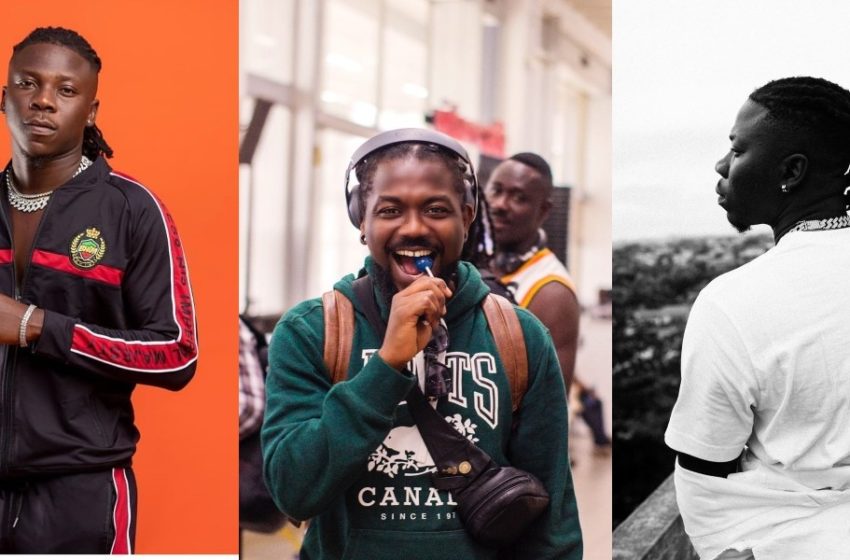 In a self-recorded video, Samini indicated that Stonebwoy always tried to fan fool people but he (Samini) was not going to fall for such pretence.

Samini added he rarely addressed issues in public because many of his colleagues knew the way he was.

According to the Linda hitmaker, Stonebwoy always decided to play around issues and later turn around and make the public see him as the good one.

And let people think and have the perception say you be the angel, you be the coolest guy, you wey you know how to cover tracks. Stone, don’t play with my head,” Samini noted.

One fan commented that: “You know how he dey Bt na u dey hide cos wanna want Shatta to look bad in Ghanaians face now that they are free u see how things they pop out”.

It is yet to be known what has caused Samini to call out the Putuu crooner but the reason would be revealed in the coming days.