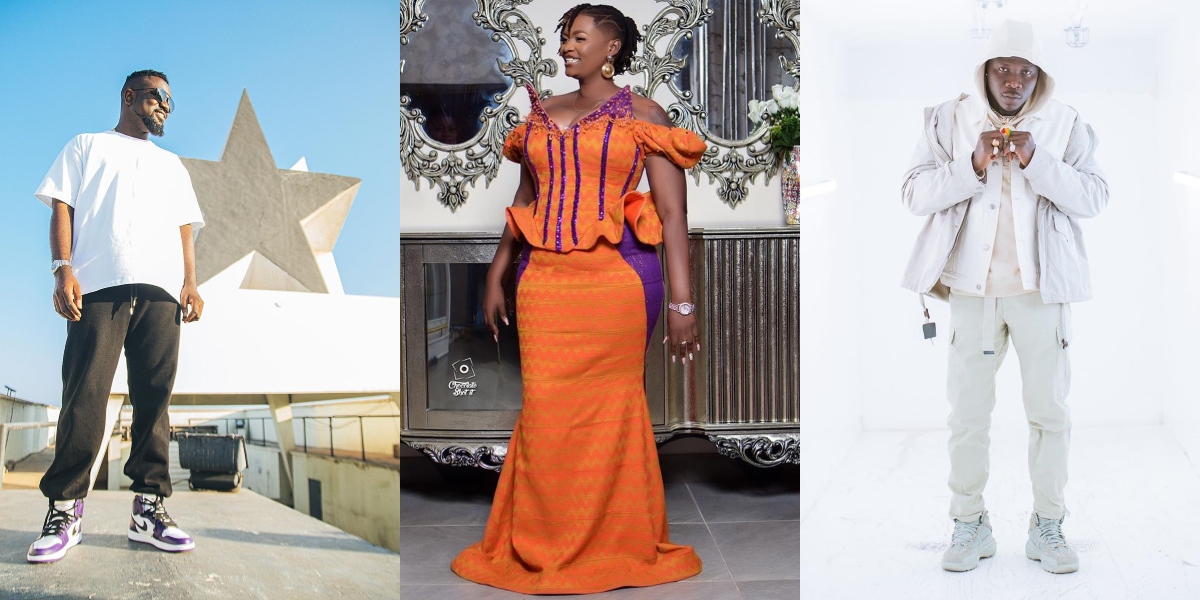 Ayisha Modi, Stonebwoy’s number 1 fan, has reacted to Sarkodie’s press release about the happenings prior to the Black Love Virtual Concert.

She took to her social media handle to open up about what really happened and indicated that Sarkodie was being unfair in his assessment and judgment of the whole issue.

Accordng to Ayisha, Stonebwoy went to the Independence Square immediate;y he rturned from Togo to support Sarkodie’s show.

She went on to reveal that the BHIM president, after the incident, Stonebwoy decided to wait at the venue till 2am just to apologiize for what happened.

Ayisha added that Stonebwoy went through the pains of also using his own social media handles to apologize for the incident and even asked his fans to support the concert.

She added that Sarkodie had decided to “hit the nail” on Stonebwoy’s head for his personal interest even though the Putuu crooner had gone through all the stages to make the issue right.

Acording to her, she loved Stonebwoy regardless of all that was going on and that she was present when the who thing went down so she was aware of what she was saying.

Today, August 19, 2020, Sarkodie officially addressed the happeneing at the Independence Square on August 10.

The incident involved his manager, Angeltown and dancehall star, Stonebwoy.