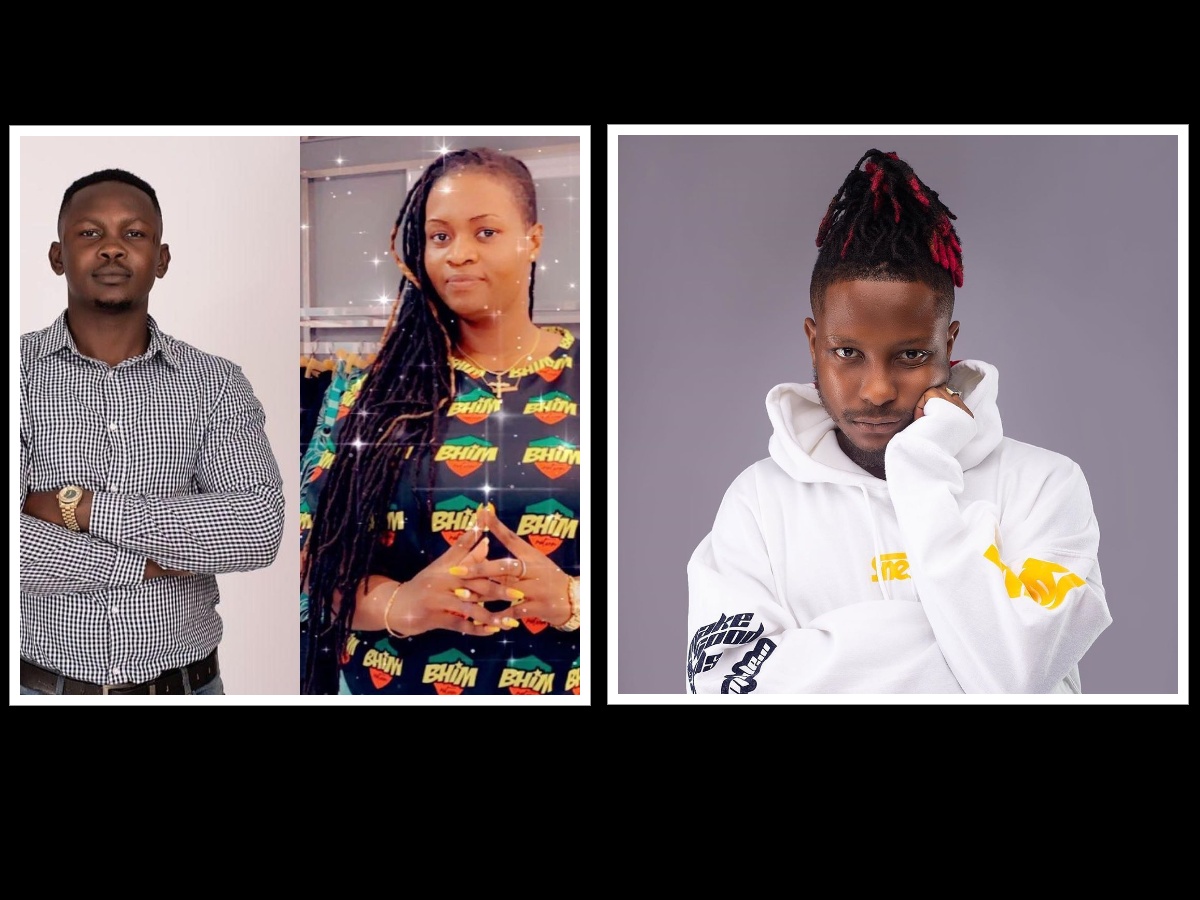 Speaking in an interview with Kwasi Aboagye on Peace FM’s ‘Entertainment Review’ program which was monitored by Zionfelix.net, Ayisha Modi said the young female musician was influenced by Kelvyn and Cedi.

According to her, OV’s behaviour changed after Stonebwoy decided to sack these two men.

Ayisha recalled a video that Kelvyn Boy did with OV after they performed at an event together.

She said she even sent the video to OV’s mother—and she replied that Stonebwoy would be angry if he sees the video.

While she [Ayisha] was working on something for OV, she allowed herself to be influenced by Kelvyn Boy and Blakk Cedi who were leaving Burniton Music Group.

She also reminisced the insult OV rained on her when they spoke on the phone some time ago.

Ayisha Modi added that Blakk Cedi cooked a story for OV that someone from abroad was about to manage her so she wouldn’t need any support from her or Stonebwoy.

No matter what she has done, Ayisha Modi stressed that she’s ready to help her if she avails herself.

OV, a former signee of Burniton Music Group owned by Stonebwoy, was seen in a worrying state after a video of her went viral recently.

Listen to her interview below.

Share
Facebook
Twitter
Pinterest
WhatsApp
Previous articleI Deserve To Win The Best Rapper Of The Year At 2021 VGMA – Amerado
Next articleYou Are All Fools!! – A Plus Descends On Ashanti Youth For Organizing Press Conference Against Dag Heward Mills (Video)
- Advertisement -

Stonebwoy Incurs The Wrath Of Shatta Wale’s Fans With His ‘Tattoo...