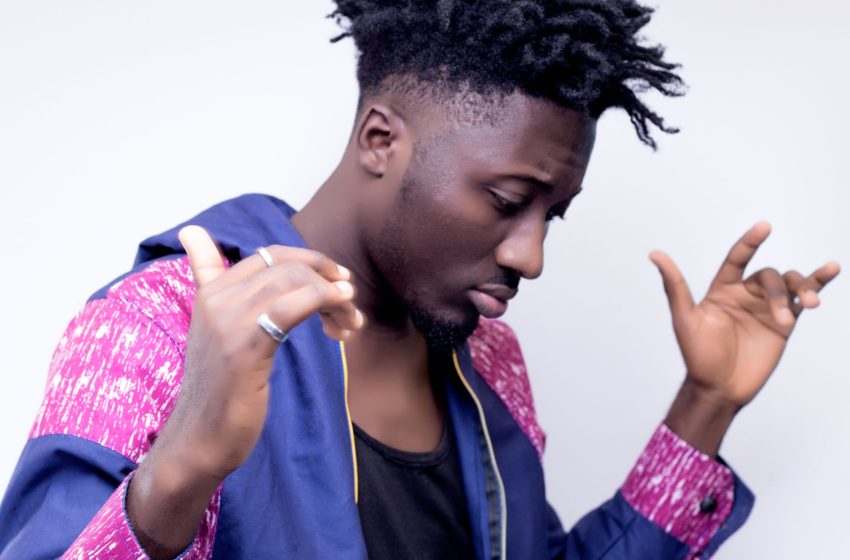 Ghanaian rapper, Amerado has said he deserves to win the Best Rapper of the Year at the 2021 Vodafone Ghana Music Awards.

He was full of confidence when speaking in an interview with MzGee on TV3’s ‘Simply Showbiz’ program that Zionfelix.net has seen.

According to him, he has proven himself to win this title.

The young musician averred he is hoping for the best.

“Unless people say they have forgotten about what I have done. But genuinely, I did my best as a young act to hold Ghana rap down when everything was shut down during this COVID time. And even after that, I have proven myself. I am just hoping for the best. I am not going to say every nominee deserves it. But I am going to say Amerado deserves it,” he stated.

Amerado emphasized what he has done to be crowned as the Best Rapper over other nominees. 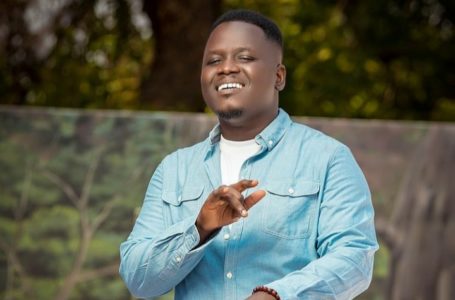 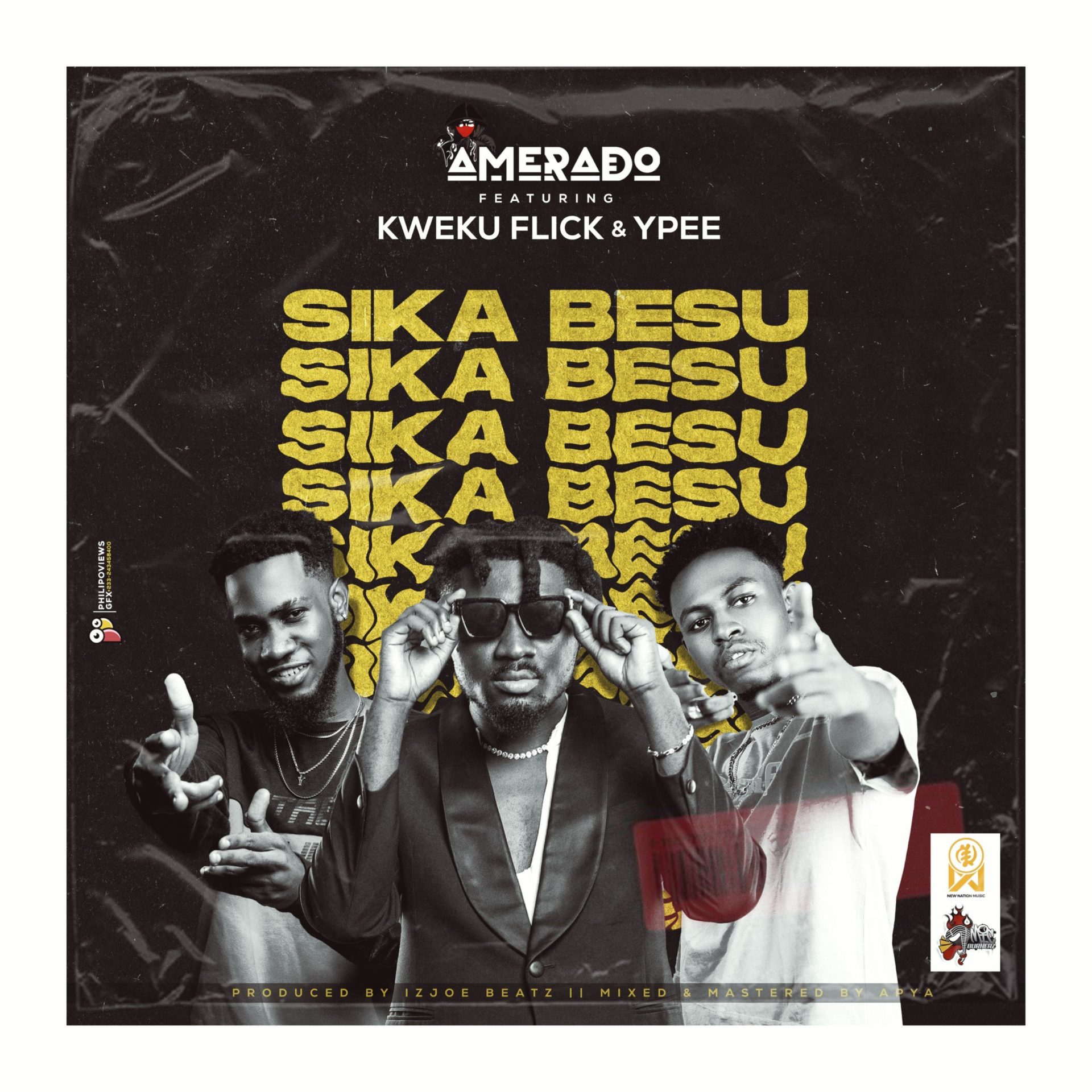 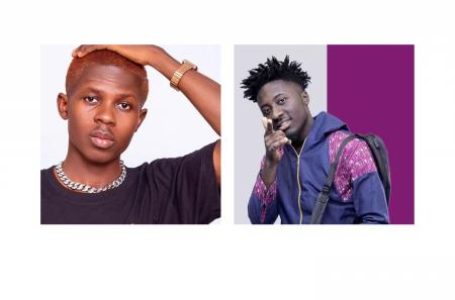 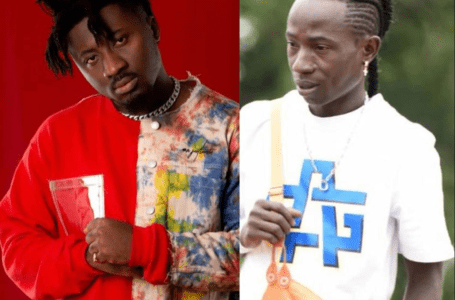 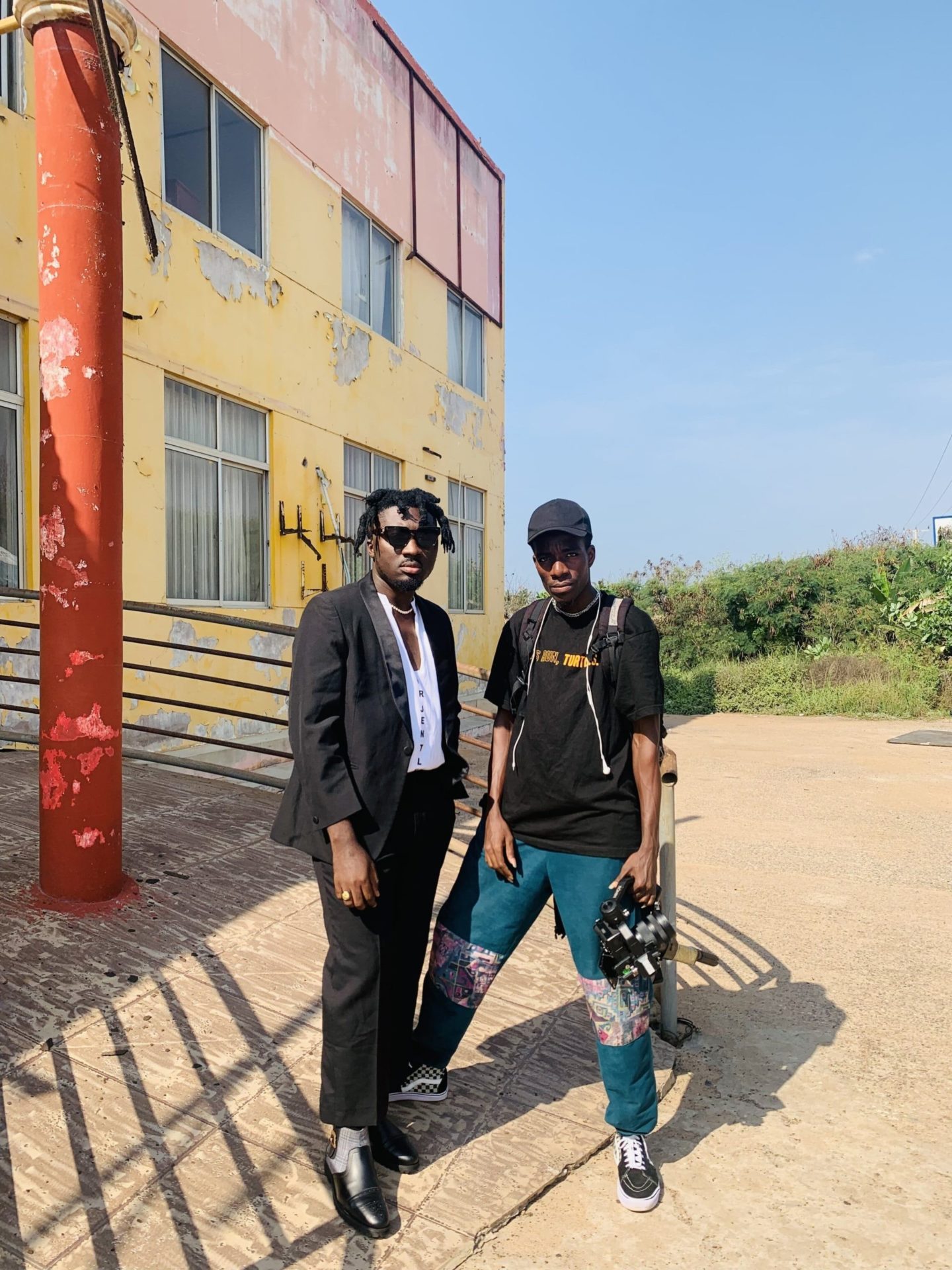