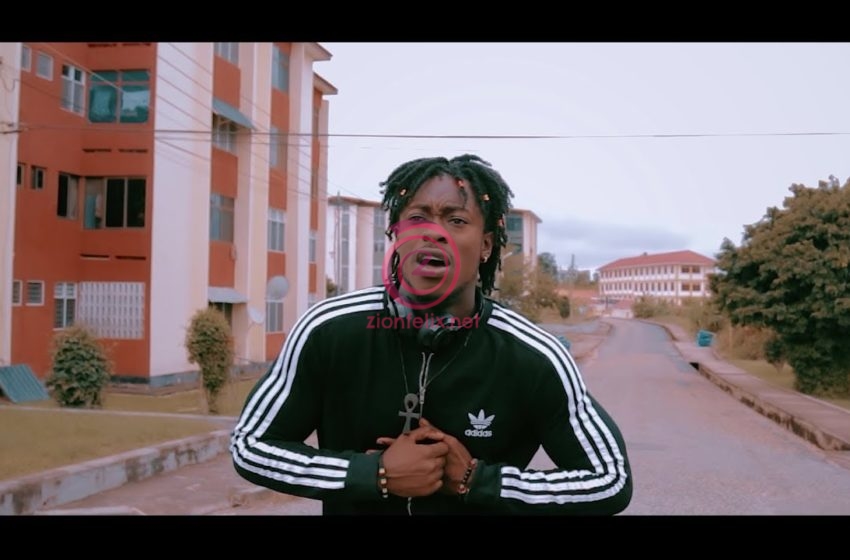 Budding Ghanaian musician, Blaq Syrup has revealed the benefits he gets from smoking marijuana.

He admitted in an interview with ZionFelix on the ‘Uncut’ Show that he smokes marijuana early in the morning—from 5 AM.

Blaq Syrup claimed smoking ‘wee’ earlier in the morning is good for meditation, helps him to stay conscious and also have health benefits.

He quickly added that it would be bad if one uses it too much.

The musician who boasts of being versatile revealed he smokes once in a day—but he boils some of the marijuana and put it water and tea which he uses for the whole day by adding honey.

Smoking for about five years now, Blaq Syrup described the usage of marijuana as a good thing for him.

The ‘Things We Do For Love’ composer sees nothing wrong with the usage of marijuana as he defended his stance stating that there is a quote in the Bible which asks human beings to use herbs.

When asked whether he would quit smoking or not, Blaq Syrup answered he wasn’t born with it but he cannot tell whether he can quit or not.

According to him, people going made after smoking ‘wee’ is just mere speculations because he has not seen anyone in that situation personally.

He further stated that marijuana is the healing of the nation.

Hell No! Legalizing Wee In Ghana Is...