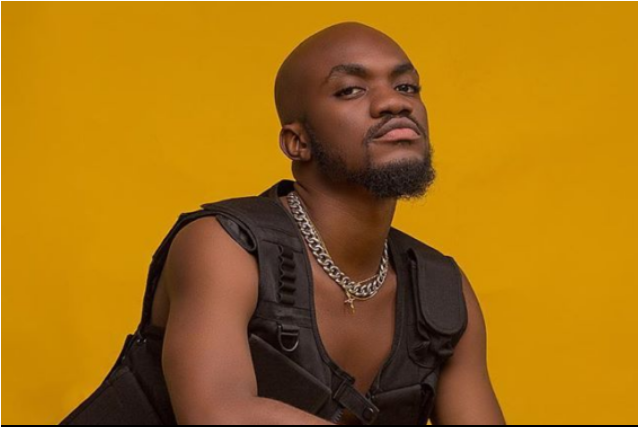 Ghanaian singer and dancer, Mr. Drew has downplayed the relationship between the coming of the Grammy CEO and the winning of the award by Ghanaians.

The Grammy CEO arrived in Ghana a few days ago through the facilitation of Dentaa Amoateng and the GUBA awards initiative.

Speaking to Zionfelix at the sidelines of a dinner meeting with the Grammy CEO, Mr Drew said Harvey’s presence in Ghana is not a trumpcard for Ghanaian artistes to win the Grammy.

He stated that the music executive’s visit to the country is more of capacity building for the industry and partnerships and enlightenment on what to do to get a Grammy.

He added that the visit doesn’t make it any easier for Ghanaians to get a Grammy unlike what many people think.

Ghana has been to the Grammy a few times with artistes including Rocky Dawuni and Fuse ODG but calls have been rife in recent years for an addition.

Dentaa reveals how she got Grammy CEO to visit Ghana and...