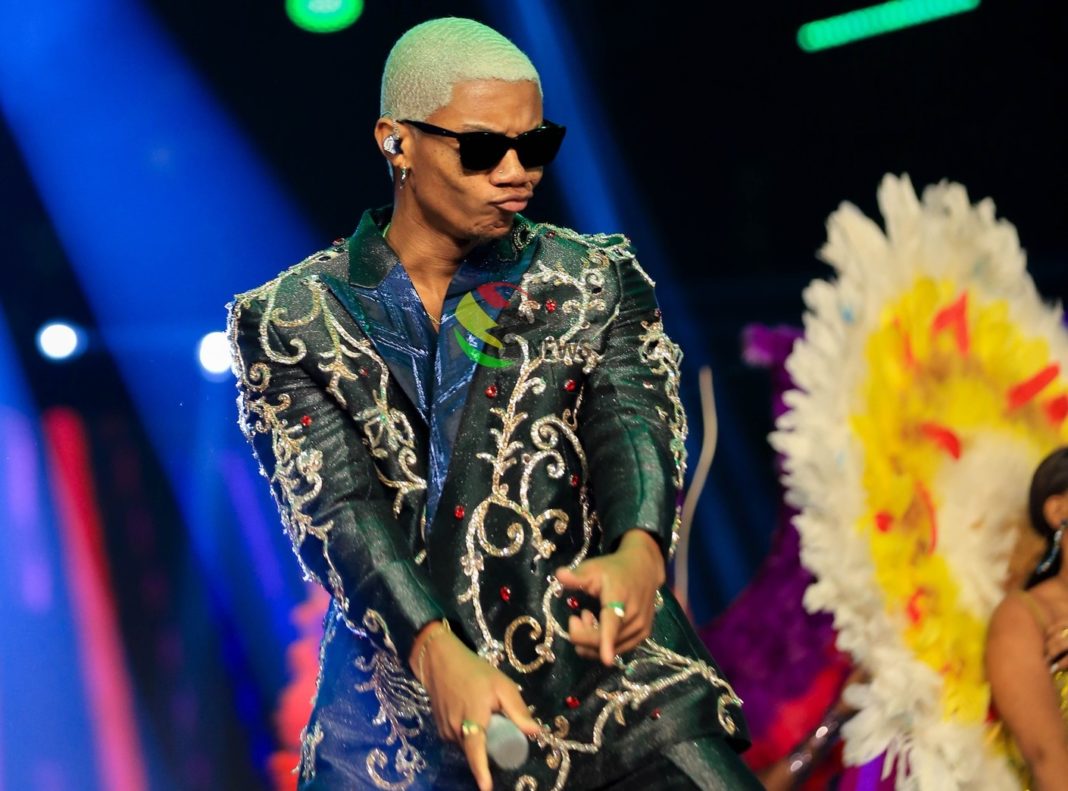 Yesterday, Kidi’s cup got full and run over for all the wrong reasons.

The Afrobeat and highlife singer topped twitter trends and headlines for a series of reckless, disrespectful and derogatory tweets from his younger years.

From politicians to celebrities and footballers, Kidi, berated and denigrated many people with his posts on Twitter.

He has however come to the realisation of his wrongs and has accordingly issued a apology to the dozens of people he disrespected.

The singer known in priavte life as Dennis Nana Dwamena admitted that his actions were born out of youthful exuberance and he didn’t understand fully the consequences of his words at the time.

Kidi wrote that his tweets were “inappropriate and unkind” and he is regretful of them.

While apologising to all the individuals involved, he also took the opportunity to admonish social media users to be decorous and mindful in what they say and post.

Kidi Finally Clears Air On Why He Walked Out After Diana...